Employees privatized their accounts for fear of retaliation from Trump supporters – 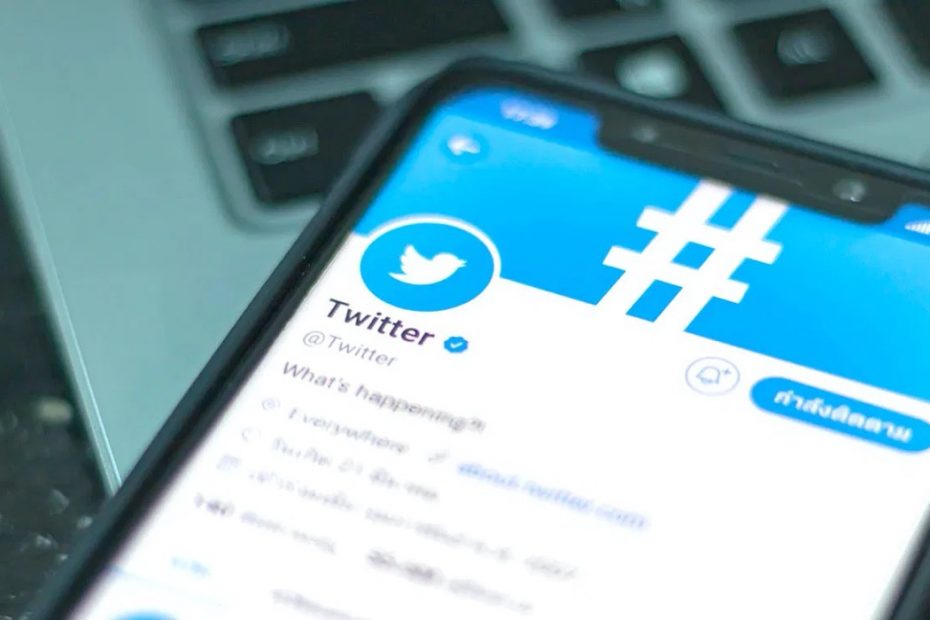 Donald Trump’s Twitter account, @realDonaldTrump, was permanently suspended on Friday, January 08, in view of the current tumultuous situation in the United States. A few days before the attack on Capitol Hill, which took place on January 6, Donald Trump had indeed told his supporters that they were going to have to be strong and ” fight much harder “.

In fact, Trump encouraged his supporters to come down to Capitol Hill and emboldened his supporters by saying that Vice President Mike Pence had not had the courage ” to do what should have been done “. As the Capitol came under attack, he told supporters on Twitter, “ we love you “.

In light of this situation, more than 300 Twitter employees have signed a petition to ban Trump from Twitter permanently. However, it would appear that even without a reaction from Twitter workers, Jack Dorsey, the company’s CEO, had also thought that a temporary ban would not be enough to prevent Trump’s incitement to violence.

Jack Dorsey thus made the decision to permanently ban Trump from Twitter. In tweets dated January 14 last, he had motivated this decision by declaring that ” the offline damage resulting from online speeches is clearly real “.

As if all digital platforms were just waiting for a top to get started, Snapchat, Shopify, Twitch and Facebook followed Twitter’s footsteps and took action against Trump as well.

Facebook explained in a statement that “ the risks of allowing the president to continue to use our service … are simply too great “.

As for Twitter employees, some have privatized their accounts and cleaned up their biographies to avoid being targeted by Trump supporters. Additionally, some Twitter executives were also given personal security.