The new Autobahn app is said to contain “exclusive data” 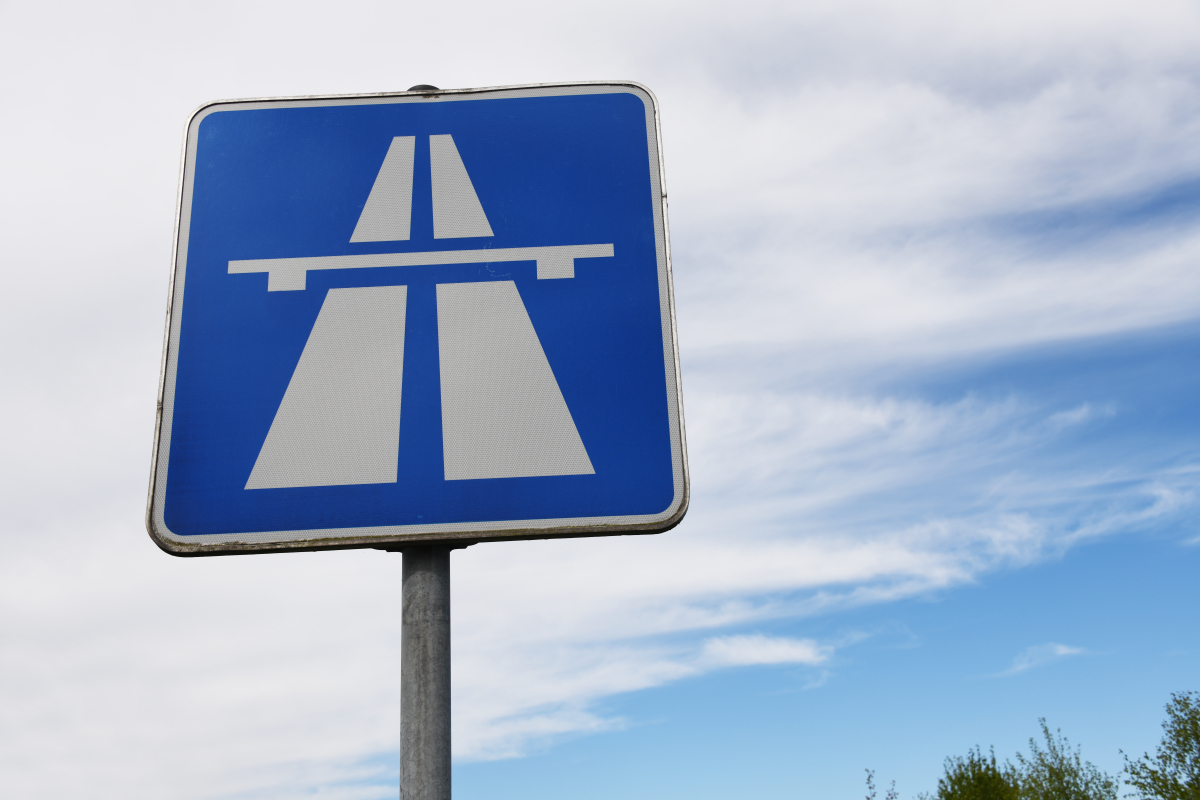 Motorists should get more and better information about the traffic situation via a new service app from the federally owned motorway company.

The Autobahn GmbH promises numerous added values, the talk is of “exclusive data”. For the first time, traffic and infrastructure information as well as other data relating to motorways would be bundled in one application. Users should be able to use hundreds of webcams along the motorways to get an idea of ​​the traffic situation. Users should be able to download the application from Tuesday, and the company will then present it in Cologne.

Drivers should also be better informed about diversions and when construction sites or accident sites will be closed again. The highway company is the first to get the relevant information and pass it on via the app, earlier than Google Maps, for example, said Albrecht Klein, head of strategy. In a planned, further developed version, drivers should also be able to find out where there are construction sites on a certain route and when which are planned weeks before a trip.

Independent route guidance should not be possible, as stated in a paper by the Autobahn GmbH: “The Autobahn app is not a navigation app and therefore does not compete with established navigation providers.” The route is handed over, which means from start to finish , to the navigation app used by users – in the starting version these are Apple Maps and Google Maps.

As with other apps, the Autobahn GmbH shows traffic jams along the route. It should also show where and what type of charging stations there are for electric cars and where there are parking and rest areas. Truck drivers should be shown parking lot data, as well as locations and information on whether there is a shower, a shop or WiFi.

According to the paper, user-related location information should only be collected if a user wants to be actively located during the route check for the map view. The app is free and ad-free and is available for the iOS and Android systems. It is a further development of the information app “Meine Autobahn” – according to Autobahn GmbH, the basis was the functionality of the “Verkehr.NRW” app.

The federal states were responsible for the operation, maintenance and expansion of the motorways until the end of 2020; since the beginning of 2021 it has been the federal government. The aim of the major reform: build faster and less traffic jams. Because there is still a lot of building to be done on federal highways, there is a high need for renovation of roads and bridges.

With the realignment, construction companies should have the same contact person, tenders and rules should be standardized, projects should be planned from a single source. It is about a motorway network of 13,000 kilometers.

There had been repeated criticism of the new motorway company, for example because the costs had risen or there were delays in IT systems. And actually the German Unity Fernstraßenplanungs- und -bau GmbH was supposed to be integrated into the Autobahn GmbH – but this was stopped in view of legal concerns. Now the app is launched and should show what the Autobahn GmbH can do. dpa