The Navigo Pass arrives on iPhone from February 2021 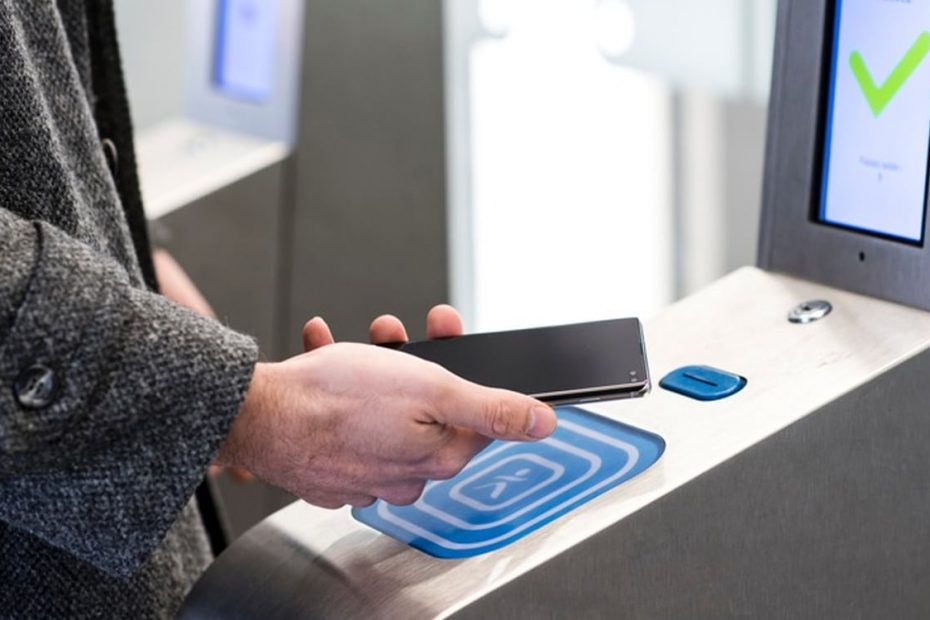 The Navigo Pass finally lands on the iPhone. From February 2021, Apple-stamped smartphones will make it possible to buy a ticket or easily recharge the subscription for Parisian public transport. The Cupertino company has indeed agreed to open the NFC terminals.

Apple has always shown itself reluctant to open the NFC chip integrated into its iPhone. The Cupertino company very rarely grants access to NFC to third-party services. To use this technology, services must first obtain an NFC certificate from Apple. After months of negotiations, the Ile-de-France region has finally succeeded in obtaining this precious certificate from the Californian group.

Read also: all about NFC on Android smartphone

The iPhone will soon replace the metro ticket in Paris, even if it is off!

According to information from our colleagues at Le Parisien, all iPhones will allow the purchase of a ticket, a subscription or even a Navigo Pass (weekly or monthly) from February 2021. The icing on the cake, users of Ile-de-France will also be able to buy use their iPhone to validate their ticket.

Ticket validation will also work if the iPhone is turned off due to a lack of battery. Since the iPhone XS, Apple has added a feature called “Express Cards with Power Reserve”. This option allows iPhones to use the NFC chip even when they are running out of juice. Apple has in fact provided an energy reserve to power the option. To activate it, just click on the side button accessible on the edge of the iPhone. A haptic vibration will confirm that the validation worked.

For now, note that no official information on the subject is yet available. Île-de-France Mobilités, the entity in charge of public transport in Paris, is expected to confirm the arrival of the Navigo Pass on iPhone in the coming weeks.