The NASA rover Perseverance has landed on Mars 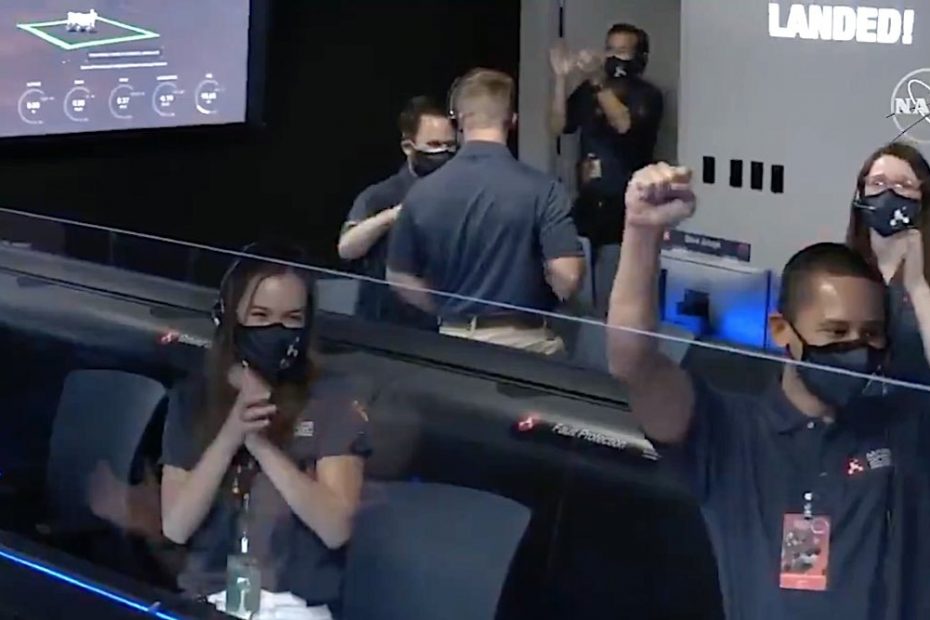 After more than half a year in space, the NASA rover Perseverance landed on Mars on Thursday evening as planned. A few minutes after landing, Perseverance sent the first pictures.

Nasa engineers had to survive “7 minutes of terror” in the Jet Propulsion Laboratory (JPL) established by Nasa at Caltech University near Los Angeles. The atmosphere in the control center was correspondingly tense until cheers broke out at 9:56 p.m. Central European time. The NASA rover Perseverance had landed on the surface of Mars and was sending a signal to Earth.

Touchdown confirmed. The #CountdownToMars is complete, but the mission is just beginning. pic.twitter.com/UvOyXQhhN9

A few minutes later, the first photos – also applauded – from the surface of Mars arrived in the control center and were displayed on one of the large screens on the wall for the hundreds of thousands of viewers around the globe who had watched the landing in the live stream.

Initially, these are not the planned high-resolution – and color – photos of Mars, but black and white snapshots from a control camera. 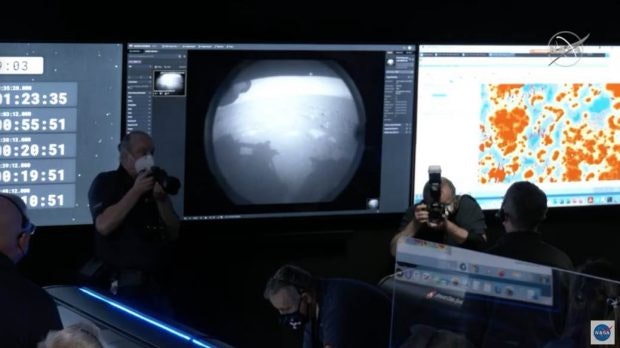 One of the first Mars images from the NASA rover Perseverance. (Screenshot: Nasa / t3n)

On it you can see the shadows of the six-wheeled rover as well as the dust that was thrown up by the landing, as the NASA engineers explained. “Simply surreal,” said the delighted scientists in the background.

According to NASA, the Mars rover landed exactly in the area on the Martian surface for which it was intended. This means that what scientists consider to be “the most critical and dangerous part” of the $ 2.7 billion mission has been successfully completed. On Friday, the mini helicopter Ingenuity, which has also been brought to Mars, will be launched.