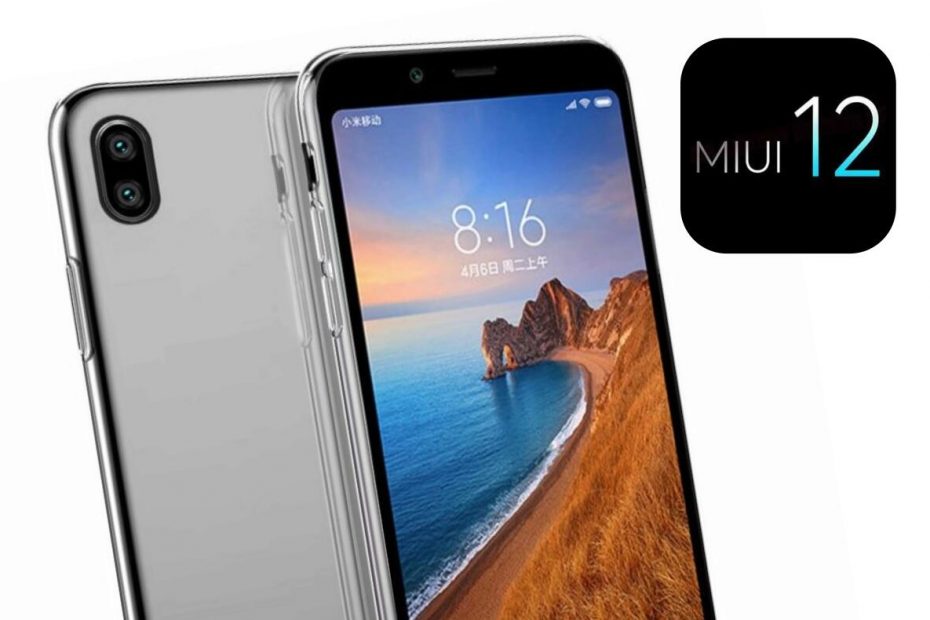 The MIUI 12 system superstructure from Xiaomi’s development workshop is heading for other mobile phones. They are now jumping into a seemingly endless stream of updates three older Redmi phones. The company can remove other items from the list and the owners of the models will certainly be happy. MIUI in version 12 is ready and travels to mobile phones Redmi 8, Redmi 8A a Redmi 7A. The Chinese company, especially the latter, confirms that it is interested in updating older equipment relatively quickly.

The update for Redmi 8 applies to global, Russian and directly European variants of this model. In the case of the Redmi 8A, this is now an update in China and Europe. In addition to the global version of Redmi 8, which is already receiving a sharp version of this system, it is final beta release. It will be followed by a full version. While the update of the Redmi 8 and 8A to MIUI 12 already applies to Europe, the Redmi 7A has so far only been recorded in India. However, further expansion to other regions would it didn’t take long.

What system does your Xiaomi / Redmi phone have now?