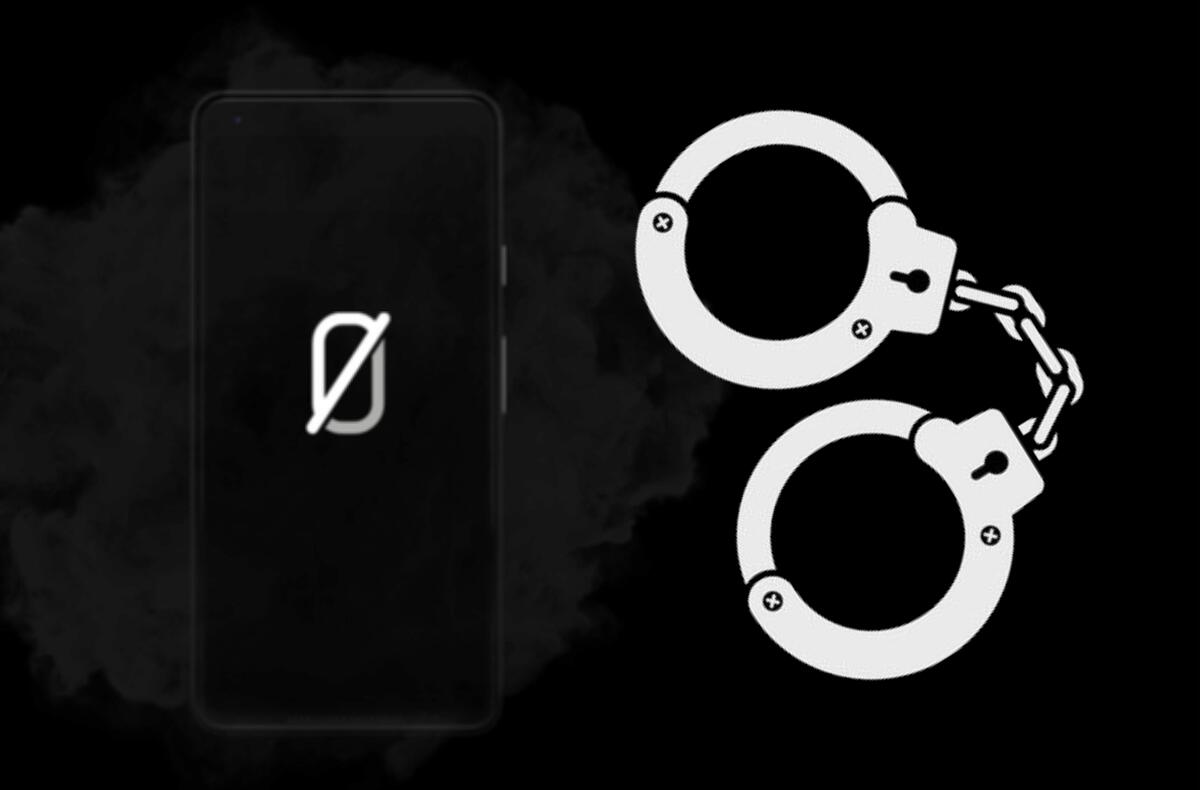 So this was a piece like a crime thriller. A few hours ago, the US Federal Bureau of Investigation (FBI), Europol and several cooperating institutions from various countries and continents boasted a gigantic “raid” on more than 800 dangerous criminals, which were detected and arrested on the basis of a great digital trick. The FBI and other police forces have operated since 2018 ANON chat application, which the underworld liked over time. For example, criminals relied on encrypted communication, but police saw all the content. And it was definitely not a small offense or plans. Police eventually arrested (potential) murderers, entire drug cartels, arms dealers, biker gangs and fraudsters soaked in money laundering.

The mentioned mobile tool was interesting for the underworld for several reasons. He promised encrypted communication and also blocked the installation of other things on his mobile phone. In addition, he did not require any telephone number. ANON eventually helped the FBI and cooperating institutions (eg DEA) look at plans for massive drug movements or homicide planning, for example. The tool was also helped by secret agents to promote the underworld, and in the end it allegedly ran in more than twelve thousand facilities of three hundred different criminal groups in more than a hundred countries.

The investigation deciphered approximately 27 million messages from the 18-month period. Based on the information revealed, it was performed more than 700 house searches and over 800 people were arrested. They managed to seize 8 tons of cocaine, 22 tons of marijuana, two tons of synthetic drugs with six tons of material for their production, 250 firearms, 55 luxury vehicles and nearly $ 50 million in various world currencies and cryptocurrencies. Further related arrests of criminals are still pending.

What do you say to such a crime detection practice?