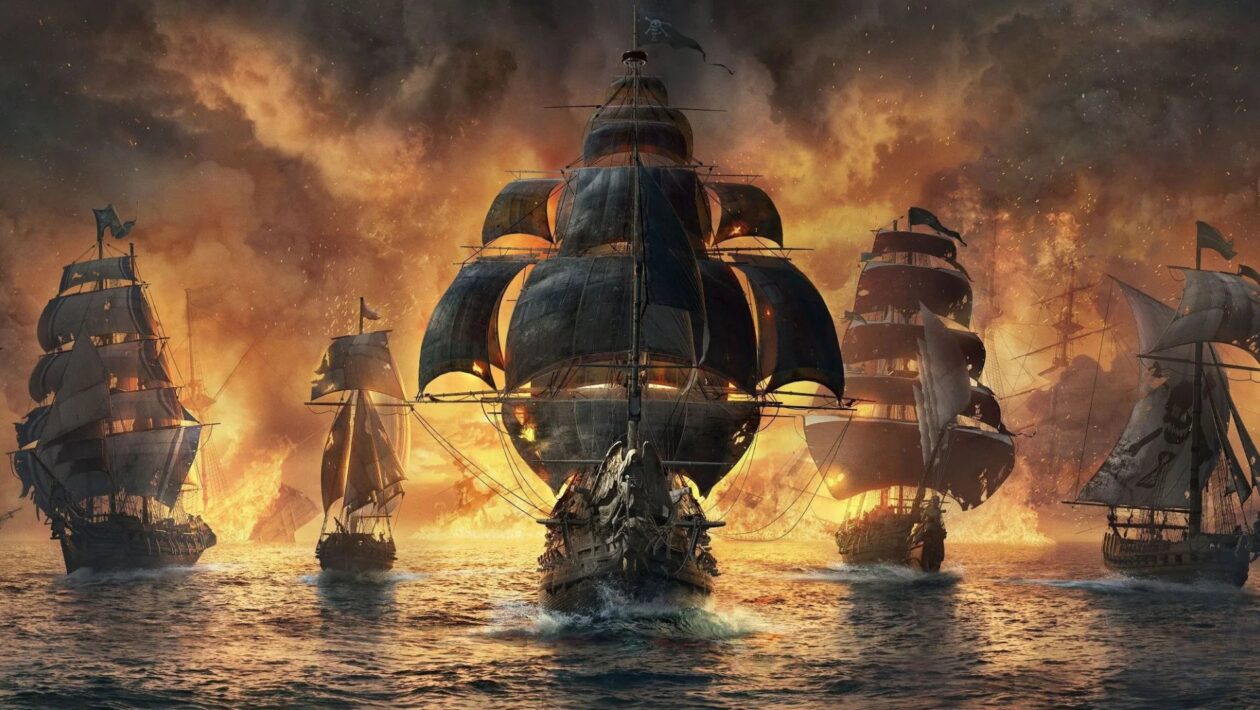 If you haven’t broken your staff over Skull & Bones yet, 2022 won’t start for you. Although we would like to write, for example, that the team from the Singapore branch of Ubisoft has made significant progress and the title is ready for release after a series of delays and probably complete restarts, we simply do not have such reports. Instead, there is the departure of one of the game directors, who has worked at Skull & Bones since 2014 and is probably responsible for the previous versions of the game and its current concept. Nevertheless, Antoine Henry decided to leave after less than 15 years and look for new challenges.

He announced his departure on LinkedIn a week ago, so he can look for new engagements from the beginning of the year. He was not specific in his farewell message, Henry only states that he is grateful to all the people he has worked with at Ubisoft and appreciates what they have brought him, both professionally and personally. “Up for more exciting adventures,” he concluded, gathering a series of comments with wishes for further successful career steps and thanks for working together.

What this will mean for Skull & Bones is not clear at this time. The project is still led by Elisabeth Pellen, who was appointed in July 2020, when the restart of the entire development was confirmed. Pellen told the Video Games Chronicle magazine that Skull & Bones deserved a more ostentatious approach, which would logically take extra time to complete development. However, the game was announced in 2017 and the problems have been piling up for the developers ever since. The situation around the pirate game was described by Kotaku magazine last July on the basis of anonymous statements from several employees, according to which everything in the game repeatedly went wrong and Ubisoft’s seemingly endless preparation of the game should cost less than 3 billion crowns. Recent rumors about the possible design of Skull & Bones suggest a live service model and progress from piracy zero to the king of all seas. At least that’s how insider Tom Henderson talked about the game last September, who also specified several possible classes of ships and their improvements.