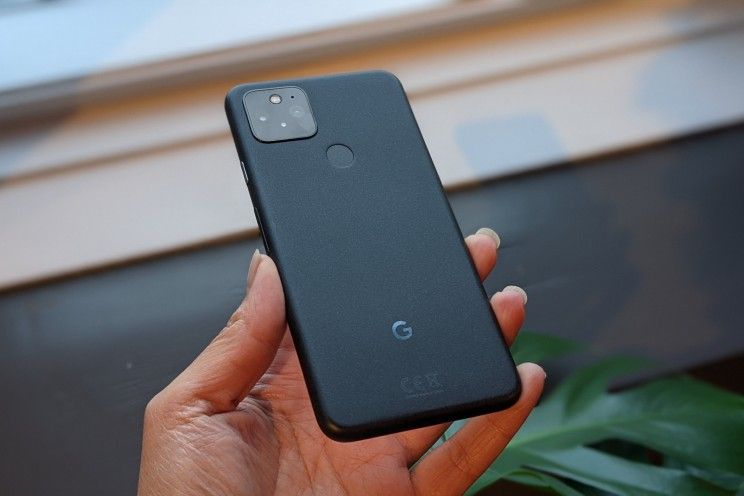 Google is currently rolling out the January security update for its Pixel phones. This update addresses several vulnerabilities in Android, so it’s important to install it as soon as it’s available.

You can read in the accompanying Security Bulletin from January which vulnerabilities Google has addressed with this update. It also lists the severity of the flaw, such as “critical” for the biggest vulnerabilities in the Android operating system. A total of 21 security vulnerabilities will be fixed this month, and there will also be another Security Bulletin specifically for Pixel phones. In this we see, among other things, that there are vulnerabilities with regard to the Google Assistant, optimizations for the battery, improvements for the Bluetooth connection and more. In the Pixel Phone Help community, Google will announce which Pixel phones will receive which build numbers via the January update. The security update for Pixels also includes functional updates in the form of Pixel Feature Drops, which you can read all about here.

Owners of the Pixel 3 and 3 XL have stopped getting the security updates since December. The rollout for the Pixel 6 and Pixel 6 Pro will begin later this month.

If you don’t have a Pixel phone, you have to wait until the manufacturer of your phone has rolled out the update. In the articles below you will find out if and when your phone will receive updates.

Have you received this month’s security update yet? Let us know in the comments below.