The authors of Bloodlines 2 are working on other games -apkrig 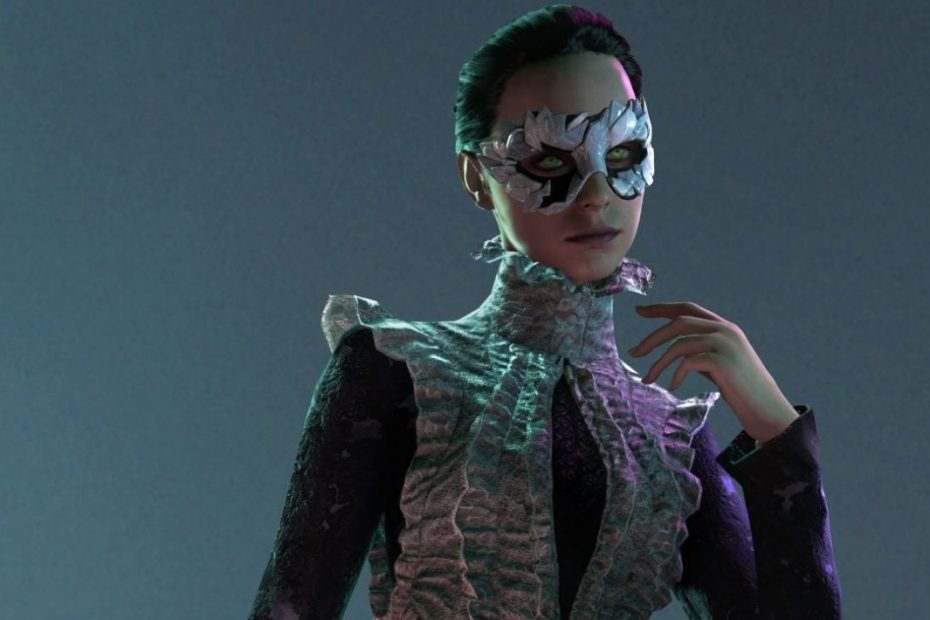 Hardsuit Labs officially confirmed yesterday’s news of the team’s layoffs. Several people had to leave the company after the authors lost control of the Vampire: The Masquerade – Bloodlines 2 project they had been working on. According to the first responses, this mainly concerned the people who worked on the story.

The spokesman’s opinion was obtained by Rock Paper Shotgun magazine. Unfortunately, we did not know how many people have to look for a new job, but their current employer helps them find a replacement among their partners. A spokesman for the study said that although they were trying to provide more opportunities, they were now unable to provide work for a small number of colleagues.

Bloodlines 2 was not the only title in development

According to Hardsuit Labs, it was not an easy decision and they did not make it until they had exhausted other options to avoid layoffs. The company’s management thanked the outgoing employees for all the work they participated in the studio projects.

But what is perhaps even more interesting from the players’ point of view, the team indicated that the loss of Bloodlines 2 does not cause authors without work. They are said to be working on several unannounced projects and, according to the spokesperson, are looking forward to being able to share more details of the parties of these games.

As we wrote earlier, the Hardsuit Labs studio is based in Seattle and was founded in 2015. Its authors have previously participated in many other successful games. The team created the game Blacklight: Retribution and in January 2018 Paradox gained a third of the team. It is not excluded that the developers will continue to work with this publisher, even though he withdrew them from Bloodlines 2.