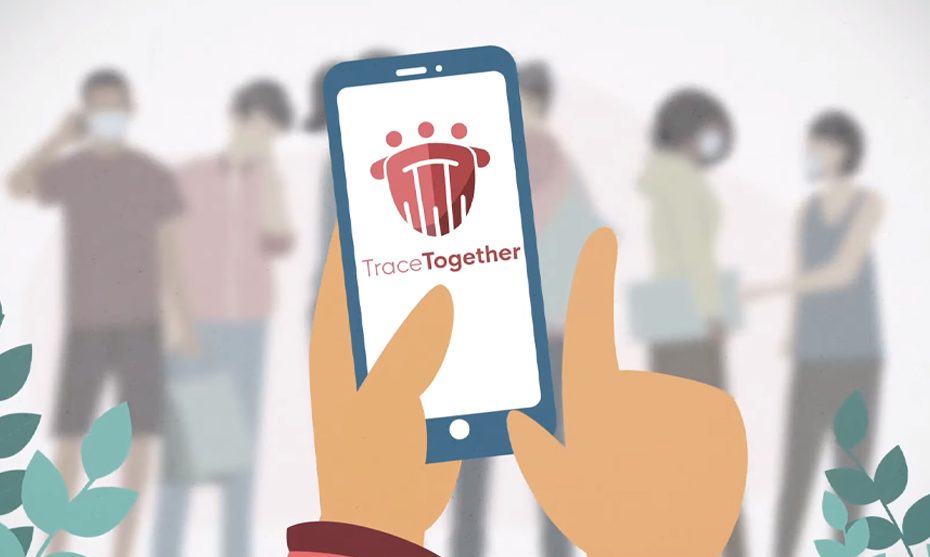 Some would say it had to happen. As you probably know, many countries around the world have made the choice to use a medical tracing app to fight Covid-19. If we have decided to pass for goats by opting for a solution made in France, namely TousAntiCovid, the vast majority of our European neighbors have opted for the solution developed by Apple and Google.

In Singapore, the anti-Covid application is called Trace Together and has established itself as a real success since it is used by more than 80% of the population. However, this popularity could well go downhill, after this gruesome announcement from the Singaporean authorities.

A scandal for the Singaporean population

In fact, the country’s police forces now have authorization to access personal data of Trace Together users in criminal matters. Unlike TousAntiCovid, registration on Trace Together is not anonymous (or rather “pseudonym”). In other words, the “Singapore Police Force” will be able to easily find the identity and obtain the location of each user of the tracking application. A scandal for millions of users, when the government had rightly promised to use this data only to fight against the Covid-19 pandemic. It is this promise that convinced 80% of the country’s population to install Trace Together.

” I think the reason most people get angry isn’t because they feel like they’re being watched all the time. We already have this through other means such as video surveillance. No here, it’s more that they have the feeling of having been deceived ”. As you can imagine, many users and human rights associations are calling for the application to be uninstalled.

When it launched in March 2020, downloading and using the app was voluntary. Problem, the authorities are preparing to make it compulsory to get to work or to enter a shopping center. In other words, its uninstallation can greatly complicate life for Singaporeans in the future… A situation which is far from simple.

As a reminder, the boss of Leclerc stores had the same crazy idea. The CEO wanted to make it compulsory to download TousAntiCovid to access his hypermarkets. Fortunately, the formidable and terrifying proposal of Mr. Leclerc will not see the light of day… for the moment.