We know the price and parameters of Redmi Note 9T. Xiaomi will unveil the phone on Friday 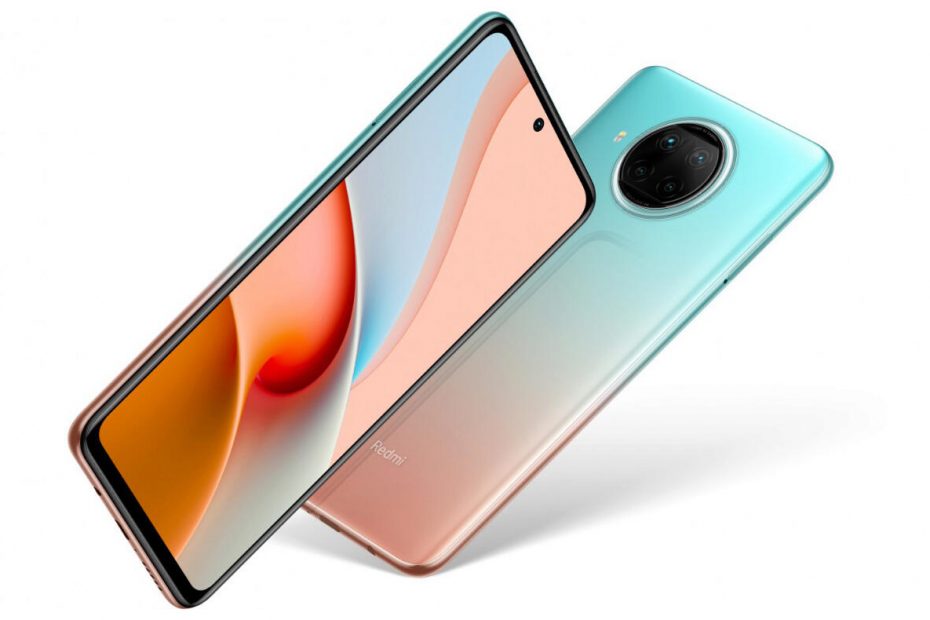 We should look forward to the introduction of the Xiaomi Redmi Note 9T soon, which puts it alongside a relatively large number of models in the Redmi 9 and Redmi Note 9 series. We know the parameters of the Redmi Note 9T in advance and according to them it can be clearly determined that it will be a rebranded Redmi Note 9 5G. The European price of this phone is already well known.

We will see the official performance on January 8, anyway, we already know all the information. Xiaomi first escaped infographics, including promo images. Next the information comes from the German Amazon, where a phone for sale appeared for a short time. Thanks to that, we know that the basic version with 4GB of RAM and 64GB of storage will sell for 229 euros, in terms of approx. CZK 6,000. The version with 4GB RAM memory and 128GB storage will be available for 269 euros, in terms of approximately 7 thousand CZK.

As for the parameters themselves, the performance is in charge MediaTek Dimensity 800U chipset. The size of the display is 6.53 inches and of course FullHD + resolution. A big plus is the support of 90Hz refresh rate. There are a total of three cameras on the back, the main one has 48 MPx. The battery will have a capacity of 5000 mAh, 18W charging will be available. Redmi Note 9T will also have NFCso there will be no lack of Google Pay support.

The parameters and design correspond to the previously released Redmi Note 9 5G phone, which was exclusively available in China only. The global version called the Redmi Note 9T differs in that it has less RAM, but on the other hand, a display with a 90Hz refresh rate is used. The phone should run on Android 10 and MIUI 12.