Tesla under NHTSA and KBA investigation 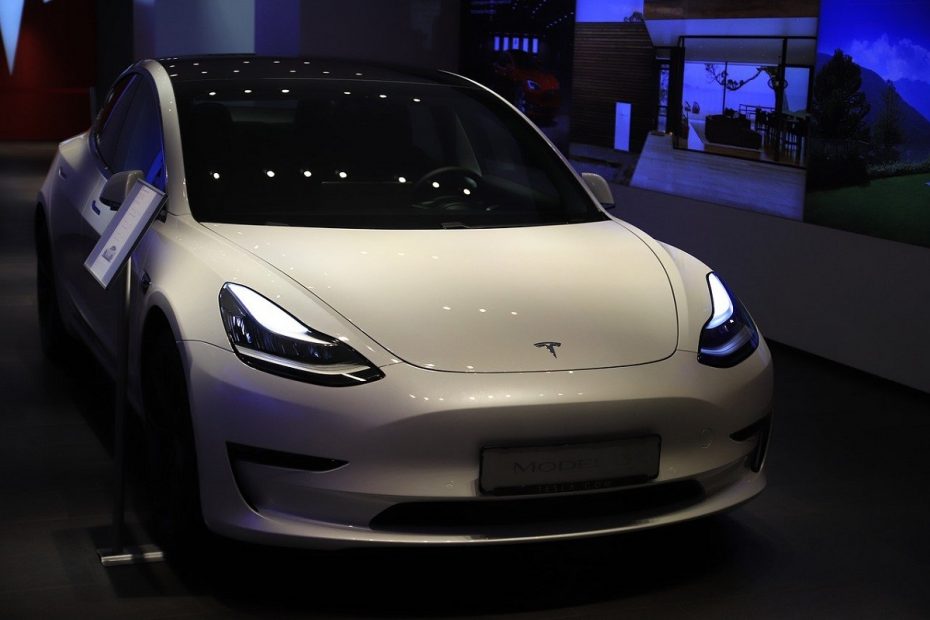 The KBA thus asked the American automaker to provide it with certain information as part of this review. Note that this German authority is not the only one to investigate the American car manufacturer. The National Highway Traffic Safety Administration (NHTSA) also made a similar request a few days earlier.

On Wednesday, January 20, 2021, NHTSA asked Tesla to recall 158,000 Model S and Model X vehicles due to a media control unit (MCU) failure. According to the agency, this failure could cause the touch screens to malfunction and harm the safety of the owners of these vehicles.

A spokesman for the German agency told Bil dam Sonntag newspaper that the German authorities were in touch with the NTHSA but that the KBA was carrying out a separate investigation from that of its American counterpart. The KBA spokesperson also added that for now, “ the result of the examination is still pending “.

Apparently, NHTSA asked Tesla to perform these vehicle recalls in an official letter after a safety probe upgrade that took place last November. According to the American agency, its research led it to conclude that Model S vehicles dating from 2012 to 2018 and Model X vehicles dating from 2016 to 2018 had a defect that could affect the safety of drivers. As of yet, Tesla has not commented on the matter.