Telekom and Samsung are jointly announcing a dream smartphone 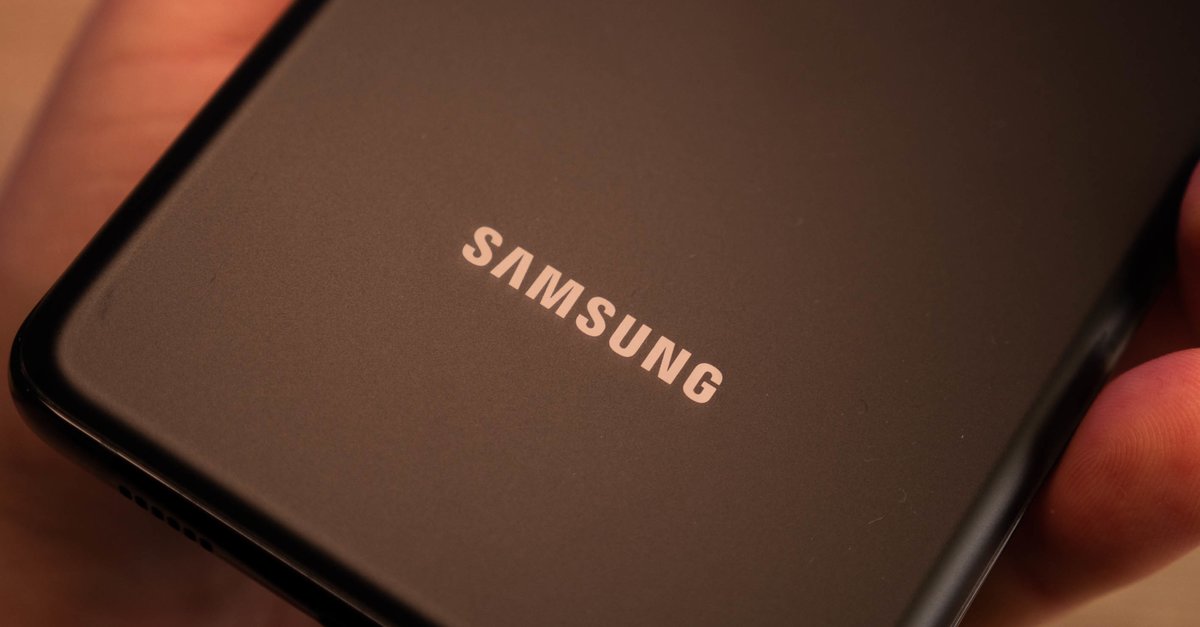 Samsung and Deutsche Telekom are working together on a new smartphone. They want to focus on sustainability and provide a currently competitive mobile phone – and the cooperation goes even further.

Samsung and Telekom bring back the exchangeable battery

Samsung and Deutsche Telekom are jointly developing a “green” smartphone. In the coming year, the two partners want to bring the eco mobile phone to the market. As a sales argument you rely on that Customer awareness for more sustainability. The smartphone, which has not yet been named, should shine in this respect in particular.

Little is known about the technical details at the moment. But this is true: As befits a smartphone in 2022, Samsung and Telekom will rely on 5G as the transmission standard. Apart from that, no specs are known yet. In order to be able to arrive with the customers as a green smartphone, one wants to score above all with repairability. A step into the past is planned for this: The removable battery is getting a comeback. It is also conceivable that one will rely entirely on modular construction and recycled raw materials. However, this is still speculation.

It remains to be seen whether customers are willing to compromise on comfort. Because simple repairs and a replaceable battery are seldom found in waterproof devices. It is still unclear whether the eco mobile phone will be equipped with all the finesse, such as Samsung’s flagships, and will primarily depend on the target group – and thus also on the price that the two partners ultimately call. The is planned Market launch of the eco smartphone for the end of 2022.

It is not known in which price range the eco smartphone will play. You can see the current top standard from Samsung, the Galaxy S21, in the Video:

In addition, Telekom and Samsung want to position themselves further in the field of sustainability through cooperation: Recycled raw materials if one wants to move more into focus in the future, announces the Telekom in a press release. In addition, as part of the partnership, Samsung will provide used smartphones for Telekom’s recycling cycle in Germany and Poland. This is to be expanded to other countries.