Telegram no longer free? Messenger will soon cost that much 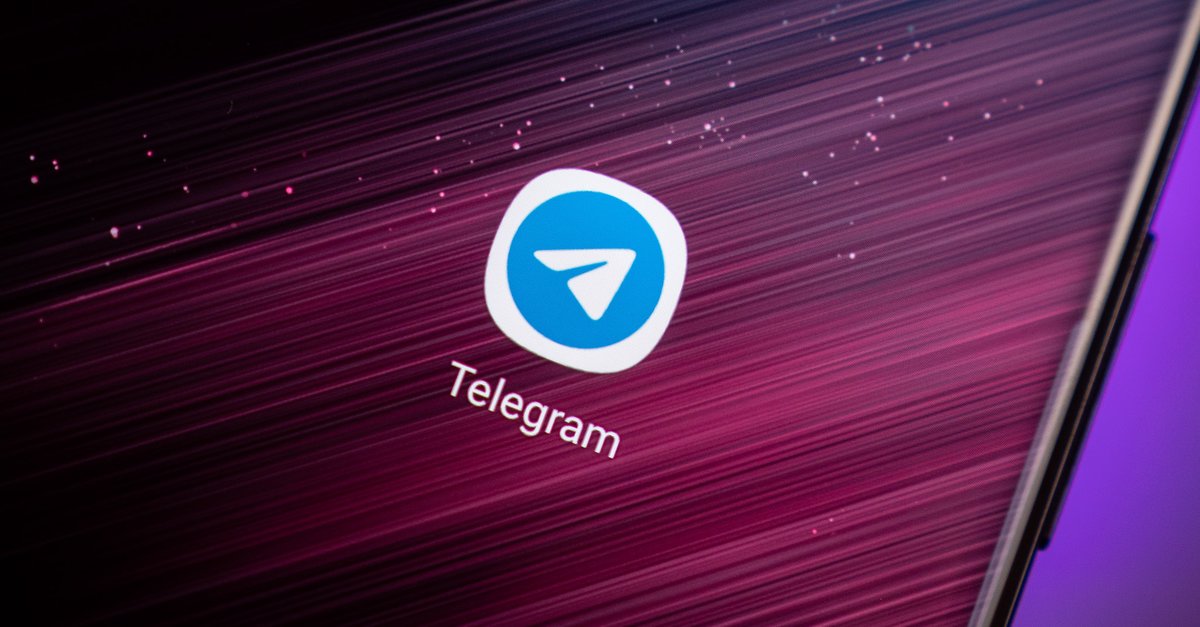 The WhatsApp alternative Telegram wants to present a premium version of the messenger. It should be launched in June, as Telegram founder Pavel Durov explains. The price is officially covered, but it has already been made public.

Telegram: Premium version about to be launched

Around nine years after its launch, Telegram is preparing a subscription model for the first time. the paid premium version should start in June 2022, as Telegram founder Pavel Durov has now announced on his own platform. Durov does not want to comment on the price of “Telegram Premium” yet, but a crucial hint has already appeared in the beta version of the app.

According to preliminary information, the messenger’s premium service should be available for $4.99 per month. So in Germany you could 4.99 euros per month become due. However, Telegram has not yet officially confirmed the price.

What users can expect from “Telegram Premium” has not yet been clarified in detail. So far, Durov has spoken more generally of “additional functions, speed and resources”. In the announcement, he now indicates more specifically that paying customers will have earlier access to new functions. However, existing functions should continue to be offered free of charge for all users (source: Pavel Durov at Telegram).

According to earlier leaks, there should be the option, among other things, to upload larger files. In addition, some should Stickers and emoji only available with the premium version.

The best alternatives to WhatsApp in the video:

For some Telegram users, the subscription should be one more another advantage Offer. Now that the messenger allows advertising in larger groups with more than 1,000 members, in the future it should only be displayed to users of the free version of Telegram.