Superhero flop is about to end after 2 years 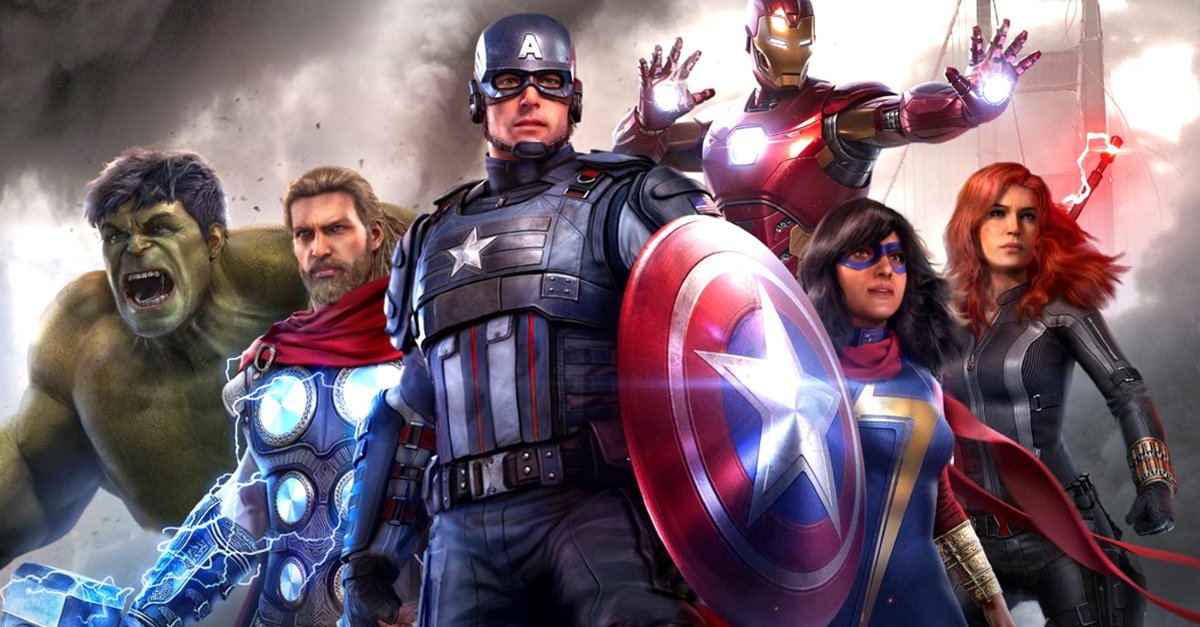 3 years after the release, the time has come: Developer Crystal Dynamics is discontinuing support for Marvel’s Avengers. The much-criticized game will therefore no longer receive any updates from autumn 2023. But there is also good news!

Marvel’s Avengers is finally over

Success is not automatically guaranteed everywhere that says Marvel. The best example of this is Marvel’s Avengers from publisher Square Enix. The licensed blockbuster was launched in September 2020 and quickly became a flop.

The international reviews were mixed (67 percent on Metacritic) and the repetitive gameplay and the strong focus on the online mode fell through with the fans. The number of players collapsed in record time and it quickly became clear to everyone: The ambitious game is as good as dead.

Three years later, this situation has not changed, despite various events. Also testify to that the pathetic user numbers on Steam. In this respect, it should only surprise very few fans that the developers have now announced the end via Twitter:

So it will from September 30, 2023 no more updates or content for the game. However, the servers remain online afterwards. So you can still risk a few laps as a superhero squad with your friends in the future.

Everything will be free! Is it worth a second look?

This will be particularly worthwhile in the coming months, because the in-game shop will be abolished and therefore you have free access to all previous skins, emotes and other cosmetic items from March 31, 2023.

So if you’ve ignored the game so far, you should consider risking a detour. Meanwhile you get Marvel’s Avengers pretty cheap on disc:

Because even if the game does not have a particularly good reputation: The single player campaign is an entertaining affair for comic book fans. It’s best to convince yourself!