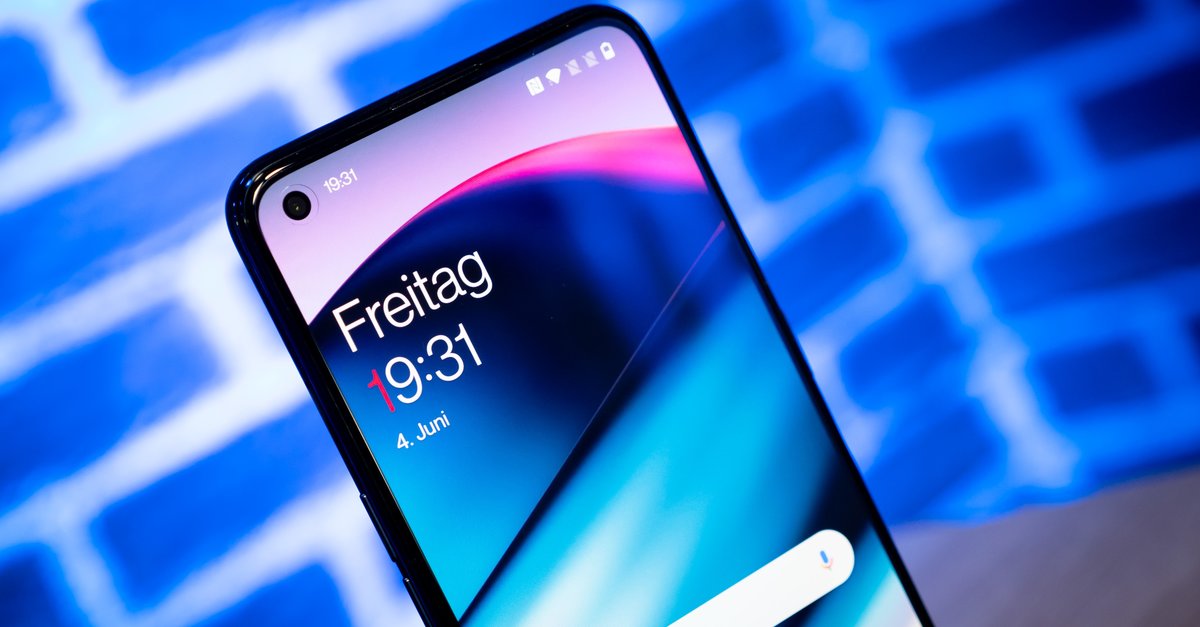 Stiftung Warentest has updated its ranking lists for smartphones and announced new results. Various properties have now been used to determine which brand builds the best smartphones on average. Apple and Samsung are not, as the surprising result reveals. It is a manufacturer from China.

While OnePlus is being integrated into Oppo bit by bit and the two Chinese companies are merging, Stiftung Warentest has based its tests on recent years OnePlus named the best smartphone brand (Source: Stiftung Warentest). This puts the rather small smartphone manufacturer ahead of Apple, Samsung, Huawei, Xiaomi and many other companies.

The Stiftung Warentest emphasizes that OnePlus builds the largest proportion of really good smartphones. It was particularly well received high stability of the devices as well as the consistently good displays that were installed. OnePlus also reliably delivers Android updates. The cell phones are in a medium to high price range. Since 2016, Stiftung Warentest has checked 16 models from the Chinese company.

Behind OnePlus, Apple comes in second in the rating. This is followed by Huawei, Motorola, Samsung and Google. Depending on the manufacturer, however different numbers of models tested over timeso that this can have a positive or negative effect on the result. Xiaomi and Nokia lag far behind in the overall rating.

View the OnePlus 9 on Amazon

The current flagship smartphones from OnePlus in Video:

Other smartphones ahead in individual categories

The 14 tested OnePlus smartphones performed best on average at Stiftung Warentest, but other manufacturers lead in important individual categories. So are iPhones the best camera smartphones. Google and Samsung follow in second and third place. OnePlus is far behind in 6th place.

Do you want a smartphone with you? long battery life, then smartphones from Xiaomi are at the fore. Samsung and Oppo follow in second and third place. OnePlus only lands in 5th place here.