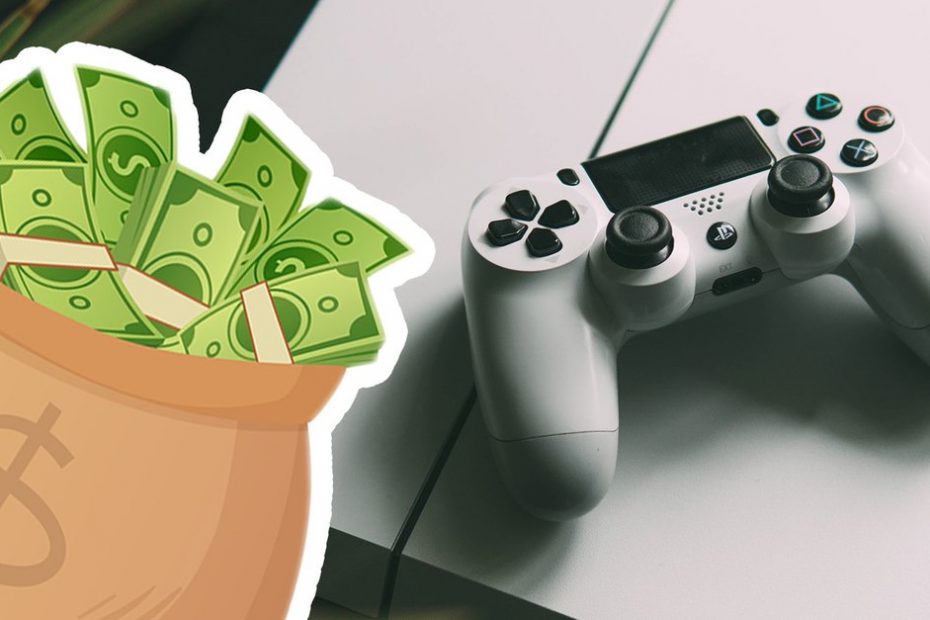 Once a month, PlayStation Plus members can win new free games. However, some PS4 players are likely to be downright shocked that the game is not offered to them for free, but that Sony apparently wants a whopping 10,000 euros. Nobody knows exactly why this happens.

PS4 game for 10,000 euros: The free PS Plus game is suddenly extremely expensive

Since January 5th, 2021, PlayStation Plus subscribers can look forward to three new free games, including the role-playing game GreedFall. But when some PS4 players took a look at the current PlayStation Plus range, they could hardly believe their eyes: A full 10,000 euros were shown to them as the purchase price for the “free game”as the tweet from an astonished customer proves:

In GreedFall you go on a mystical island in search of a cure for a mysterious disease that plagues your family:

Exorbitant prices in the PlayStation Store: Sony knows the problem, but is at a loss

Sony also seems to be completely at a loss, but can still calm the players. If the corresponding game is selected in the shop, the normal price should be displayed – customers do not run the risk of paying the overpriced price at any time:

Hello! Thanks for pointing this out. We’re looking into this. However, should you want to buy the game, the pricing should show as normal once you click through on the game tile. Apologies for any inconvenience.

The error is curious and should make some PS4 players look wide, at least at first. Since Sony has not yet identified the cause of the problem, the solution is likely to be a while in coming. Until then, players should expect “spontaneous price increases” in the PlayStation Store from time to time.