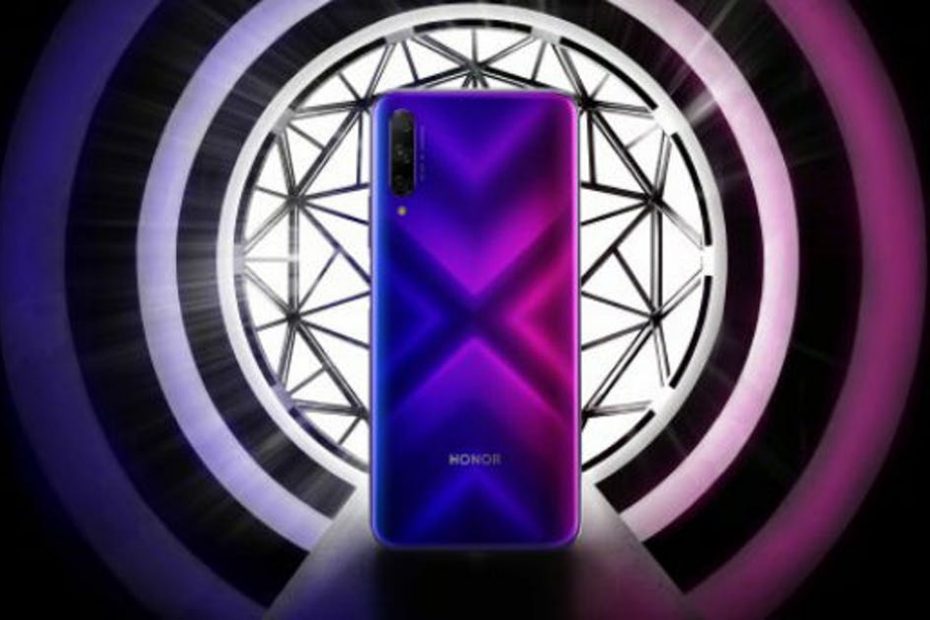 After several attempts to resolve trade restrictions with the United States, Huawei decided to part with Honor – the former subsidiary was taken over by Chinese investors. The new era will start at the end of January – then the ‘independent Honor’ will launch its first phone.

Honor operated under US government sanctions for more than a year, which led to Honor not announcing any new phones. This was partly due to the problems that Huawei and its then-subsidiary experienced when the US imposed new sanctions on the purchase of Chinese products manufactured with US equipment. Furthermore, sales in Western markets came to a standstill due to the lack of the Play Store on new Honor phones.

At the end of November, Huawei announced that it would distance itself from Honor: the company was transferred to the Chinese Shenzhen Zhixin New Information Technology Co., Ltd. sold. Huawei guaranteed the continued existence of the company with the sale; in addition, it would help the vendors and suppliers to get through the tough times. Ren Zhengfei later announced that it must be a ‘goal of Honor’ to become bigger than Huawei. With the sale, Honor should again be able to trade with US suppliers without any problems: Qualcomm later confirmed this.

Now that Honor is on its own two feet, we have to wait and see for the company to release its first phone. In an announcement on Weibo, Honor says that a phone will be announced on January 18. In the announcement, the company speaks about the V40, confirming the name. As we are used to from Honor, the V-series is positioned in the high-end segment. Actually, Honor was supposed to launch the V40 5G in 2020, but this has probably been postponed due to the problems that Huawei and Honor experienced when purchasing parts.

As far as parts are concerned, Honor would now no longer be dependent on Huawei. Rumors point to the use of the MediaTek Dimensity 1000+ chipset. Why Honor has not opted for a chipset from the Qualcomm range is not yet known.

Other specifications of the Honor V40 5G include the 6.72-inch screen with a 120 Hz refresh rate, a five-sensor camera module – the main camera of which has a 50 MP resolution – and fast charging up to 66 watts via the included wired charger, or up to 50 watts with an Honor wireless charger.

Honor has been quiet in recent weeks about the regions in which it will operate. For example, whether the company will release its devices in the Netherlands is still unknown. Given Honor is no longer officially active in the Netherlands, the chance seems relatively small that the company will bring the V40 5G to our country. On January 18, we may hear more about the company’s future. Do you expect Honor to remain active in Europe? Let us know in the comments at the bottom of the article.