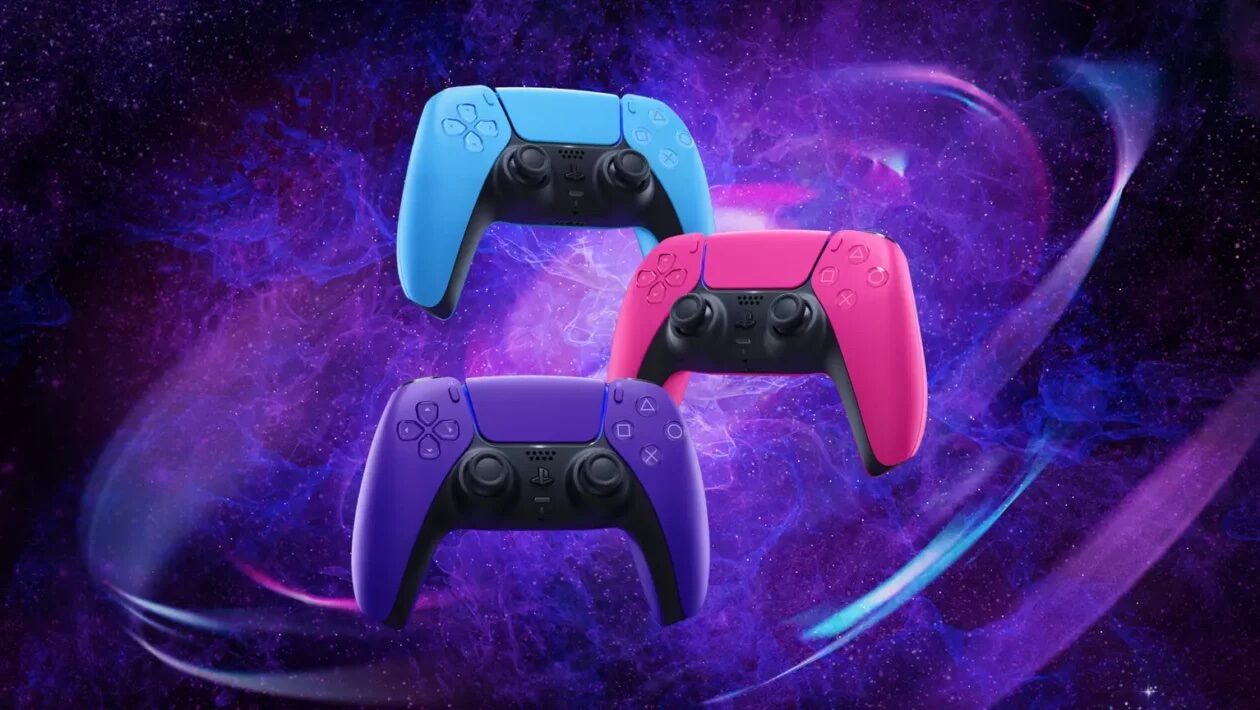 New DualSense for PlayStation 5 color drivers have been launched in select regions via PlayStation Direct. They will be available exclusively until February 10. From February 11, they will also be offered by elected sellers. The number of pieces that customers can order is currently limited. The amount varies from region to region. For example, in the US it is only one driver, in the UK customers can order two. Color drivers cost $ 75, while the classic ones cost $ 70.

The Midnight Black and Cosmic Red console covers will go on sale on PlayStation Direct on January 21, and will be offered by other retailers on February 18. Other colors will come even later this year, similar to other officially supported countries. But here we do not know a more precise date.

If you are interested in how these colorful innovations look in practice and not only on Sony marketing materials, you can get a more realistic idea thanks to new photos from IGN magazine. He had the opportunity to look at the new console covers and color variants of the gamepad.