Destruction AllStars will sell for $ 20 instead of 70 -apkrig 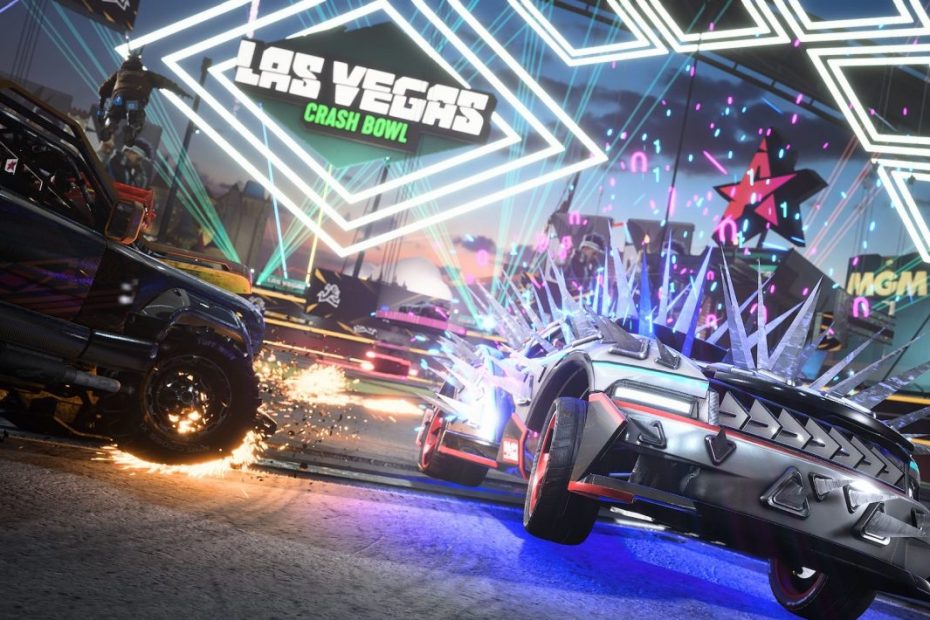 The developers from the Lucid Games studio on the PlayStation Blog outlined the future of their new game Destruction AllStars, which I quite liked, but so far unfortunately suffers from a lack of content and a limited lifespan. Probably the most important news is that after leaving PlayStation Plus, where the title is now available, it will sell for $ 20 instead of the originally announced $ 70. The digital version will go on sale on April 6. Of course, subscribers will remain as long as their PS Plus is active.

In a comprehensive post, however, community manager George Rule also addressed other issues. He appreciated the support of the fans and thanked for the feedback, which has already been reflected in some updates of the game. The authors promise more content. For example, Mayhem 8 to 8 will be added to the game next week, but we will also have a double xp weekend. New skins will arrive in Destruction AllStars in March, and developers promise further surprises in April. Specifically, in the case of events for gaining a greater amount of experience, I have doubts as to whether it will have a significant effect so far, when aimless leveling basically leads to nothing and is one of the shortcomings of the game.

The first episode of the single was already free when released, but the next one has to be paid for with real money. That should change in the future.

The studio plans to further expand and improve the so-called Challenges Series, which is basically a single for the sequel, in which you gradually get to know the individual heroes and their relationships thanks to short story animations. In addition, this mode includes some unique game modes and you can unlock special rewards by playing it. The first episode was already free when released, but the next one has to be paid for with real money. That should change in the future.

There are two different currencies in Destruction AllStars – AllStar Coins and Destruction Points. You earn the first ones directly in the game and spend them on skins, emotions, announcements and the like. You have to pay for the latter in the PS Store and, in addition to the above-mentioned cosmetic items, only thanks to them will you get to the mentioned Challenge Series. But as the authors have previously promised, this currency should be gained by playing in the future. We will earn money from it with unspecified special in-game activities. This will allow you to buy other parts of the single without annoying microtransactions. Definitely a step in the right direction.