Some flexible smartphones can’t handle the winter, the mobile phone withstood the test in the freezer 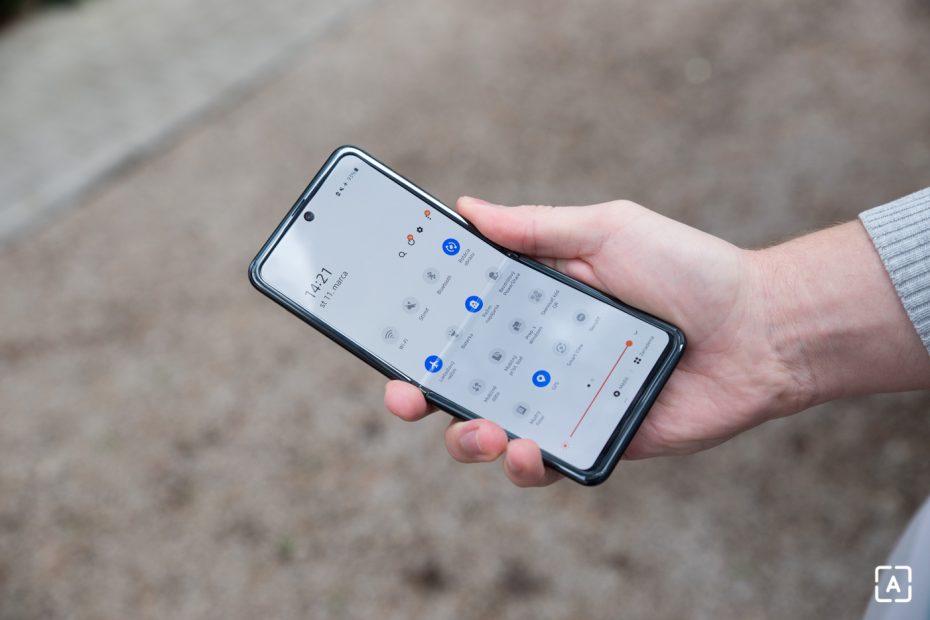 Photos of dissatisfied owners of Samsung’s flexible smartphones, who left the screen due to the cold, appeared on the Internet. These are flexible smartphones Samsung Galaxy Z Flip, but also Galaxy Fold of the first generation. Whether this is happening to the second generation of Folds has not yet been confirmed and we hope it will not.

They fail from the cold weather

Reports of damaged flexible smartphones from Samsung come from their home country – South Korea. No surface damage shows the surface damage to the layer that covers the screen. However, the pixels below it failed, making the phone virtually unusable. This even on the Samsung Galaxy Z Flip, which already has ultra-thin glass. They all agree for one reason – using the device outdoors during cold weather.

Android Police adds that more than a month ago, the first report appeared that someone broke Z Flip in cold weather. However, it must be added that a similar experiment was attempted by Sasha Segan from PC Mag, who put Z Flip in the freezer for half an hour and the damage did not appear. He even opened and closed it 1000 more times.

A year ago, something similar happened to the editor of Input – the display of their Motorola razr began to peel off from the center, ie from the bend. Flexible smartphones, whether from Samsung or Motorola, use unusual materials that have probably not been tested for the winter. Although Motorola was aware of the problems, it issued a statement last year that its razor should not be used at temperatures below -20 degrees Celsius.

However, it seems that this is still not a problem that affects all flexible phones. Rather, it is a problem of a few pieces that may not have passed quality control.