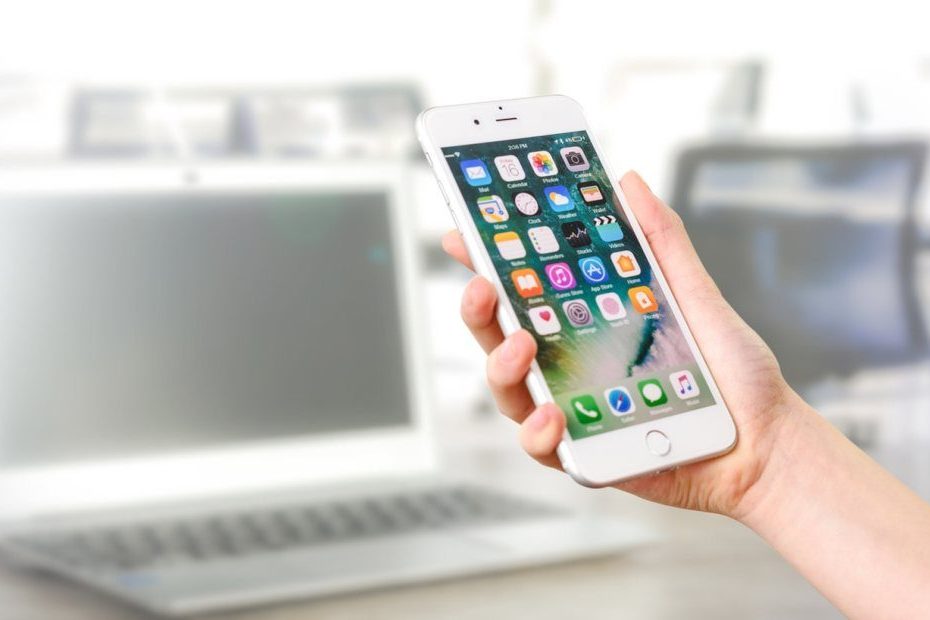 The App Store was a small goldmine for Apple in 2020. That’s how much money the digital store brought in.

Although countless applications are offered for free in the App Store, many of them bring in a lot of money. Because did you know that Apple benefits from in-app purchases that can be made? Mobile games in particular are an important source of income for the American tech company from Cupertino, California.

Apple is estimated to have made as much as $ 64 billion in revenue in 2020. An increase of 28 percent compared to 2019, when Apple also managed to achieve 50 billion in revenue in the App Store. The numbers come from an analysis by CNBC. A striking situation, because Apple was not able to grow as fast in the period from 2018 to 2019 as from 2019 to 2020, when there was only an increase of 3.1 percent. It is clear that the arrival of more and more mobile games play a large part in this.

2020 was also a year that Apple came under fire with its App Store. The American tech giant is in a legal battle with Epic Games, the maker of Fornite. The popular game was removed from the App Store because the companies could not agree on the financial situation. Epic believes that Apple demands too much of the revenue that the app generates in the App Store and thus rakes in too much money.