Smallest Mac in the world: does Apple dare? 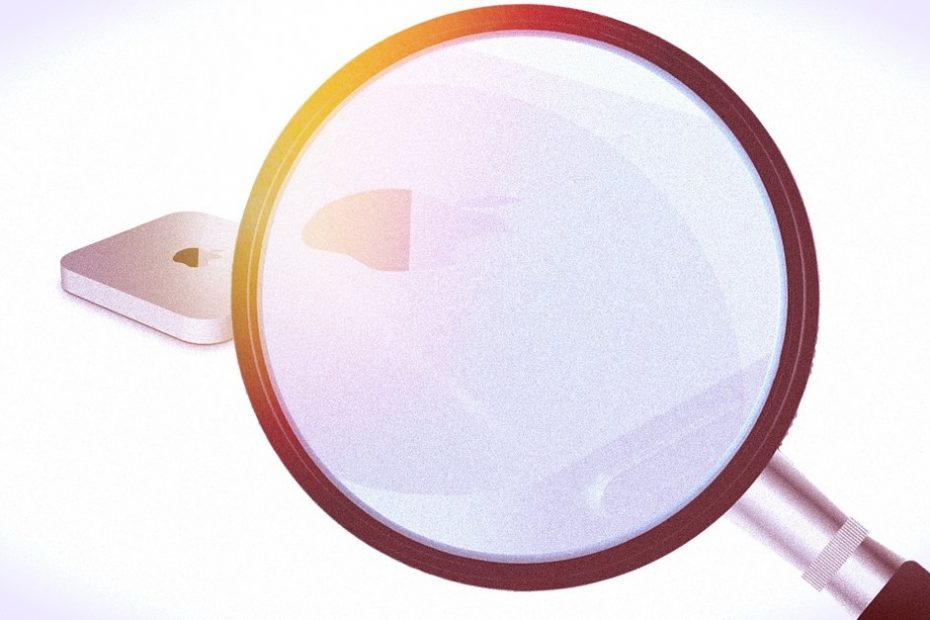 Even smaller than the Mac mini? Not available from Apple … not yet. Because the following draft of a “Mac nano” literally cries out to be implemented, it is so fascinating. The only question left is: does Apple dare?

Since then the Mac mini First presented over 16 years ago, it holds the place of the smallest Mac. The mini is not that tiny, if you’re honest. After all, the current dimensions of the Apple computer of 19.7 x 19.7 x 3.6 centimeters and the weight of 1.2 kilograms are still not too big for a desktop computer today, but actually it should be smallerright?

It works, at least according to the will of the Brazilian designer “Renato Ramos Bogo”, of us as modern alternative one “Mac nano” has built in his virtual workshop. The basic idea: at least since Apple’s new M1 chip, Macs don’t actually have to be that big anymore. After all, the iPhones with the underlying Apple A14 are at almost the same level of performance. Ergo: The computing power fits into it much smaller case.

The Mac nano therefore only needs a square one Base area of ​​6.5 x 6.5 centimeters and owns a Construction height of only 0.765 centimeters. In short: half an iPhone, just without a display and all the other expensive technologies like a 5G modem, etc. You don’t need it.

For the connection of peripherals like monitors and more there is three Thunderbolt / USB 4 ports, on which should then also that external power supply be connected. Logical: The Mac nano is so tiny that there is no space for an integrated power supply. Maybe the tiny Mac could even get by with the iPhone charger (20 watts) – somehow clever. The Mac nano would ultimately be Apple’s answer to the well-known Raspberry Pie, just without the handicrafts.

Such a Mac you could always in your pocket have along. Just connect a display, mouse, trackpad and keyboard – done. Incidentally, an iPad (wireless) could also function as an external monitor, so you don’t have to constantly search for one on site.

The Mac mini is currently the smallest Mac:

Do you prefer an iPad with macOS?

However … would be a iPad or iPhone with macOS then not the easier choice? Would it be if Apple had an interest in it. Technically, porting would be possible without any problems, after all, macOS and iOS now share the same platform. However, Apple also wants to sell the Mac separately – for the sake of the money.

This then brings us to Mac nano price. The designer and creator of the exciting design are floating there $ 199 in front. Oha! Dreamed too early, as tempting as the offer would be, Apple should probably ask at least twice the amount – $ 399. Then Apple would perhaps also dare to bring the tiny model onto the market, but the offer would still be attractive. GIGA thinks that such a Mac nano would also be the ideal computer for the price-sensitive education market. Always one of the preferred target groups for Apple.