Shadow: only one subscription plan available, at 29.90 euros / month - Free to Download APK And Games Online

Shadow: only one subscription plan available, at 29.90 euros / month 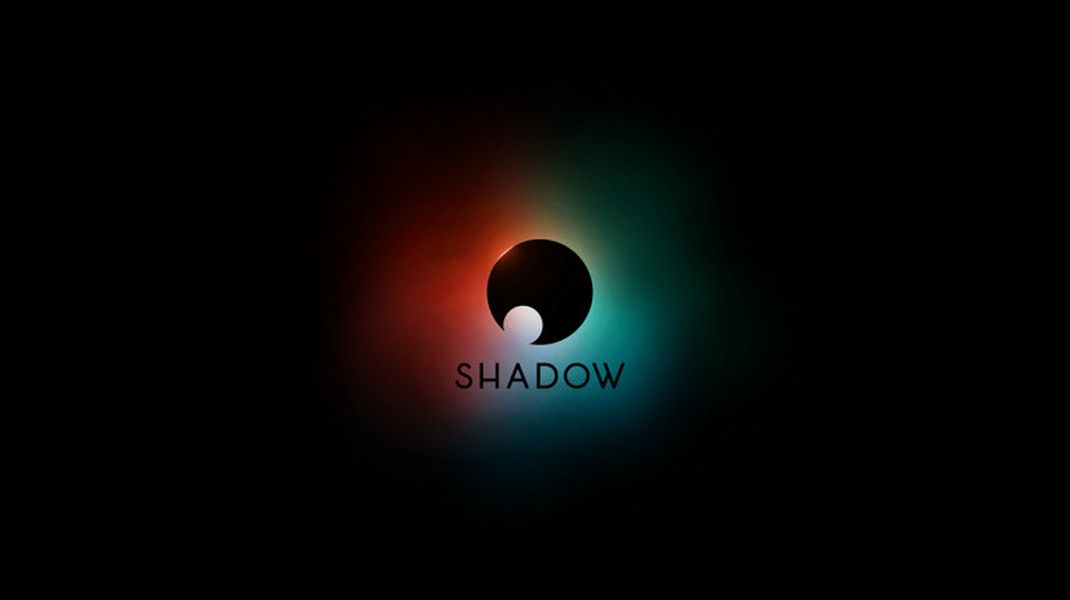 Shadow continues its transformation since the takeover by OVH, and the evolutions are likely not to please the players. So the formula Shadow Boost simply becomes the formula Shadow, and we no longer find any trace of the formulas Shadow Ultra and Shadow infinite, two subscriptions offered for the most demanding players (RTX 3080 or Titan RTX). OVH had nevertheless promised to keep these two formulas premium with prices revised upwards (45 euros for the Ultra and 55 euros for the Infinite), and we really hope that this absence is only a simple setback.

As announced since the purchase, the Shadow subscription (the one and only for the moment) goes from 14.99 euros to 29.99 euros, which seems particularly high given the specifications of the cloud machine, based on an aging Nvidia GTX 1080 (2016 anyway), 12 GB of RAM and 256 GB of storage. The calculation on only two years of subscription shows that the offer is no longer at all competitive with the purchase of an equivalent fixed PC. The comparison is even more cruel against consoles next gen (the Shadow year-round subscription is almost the same price as a Digital PS5, yet significantly more powerful than a PC equipped with a GTX 1080).