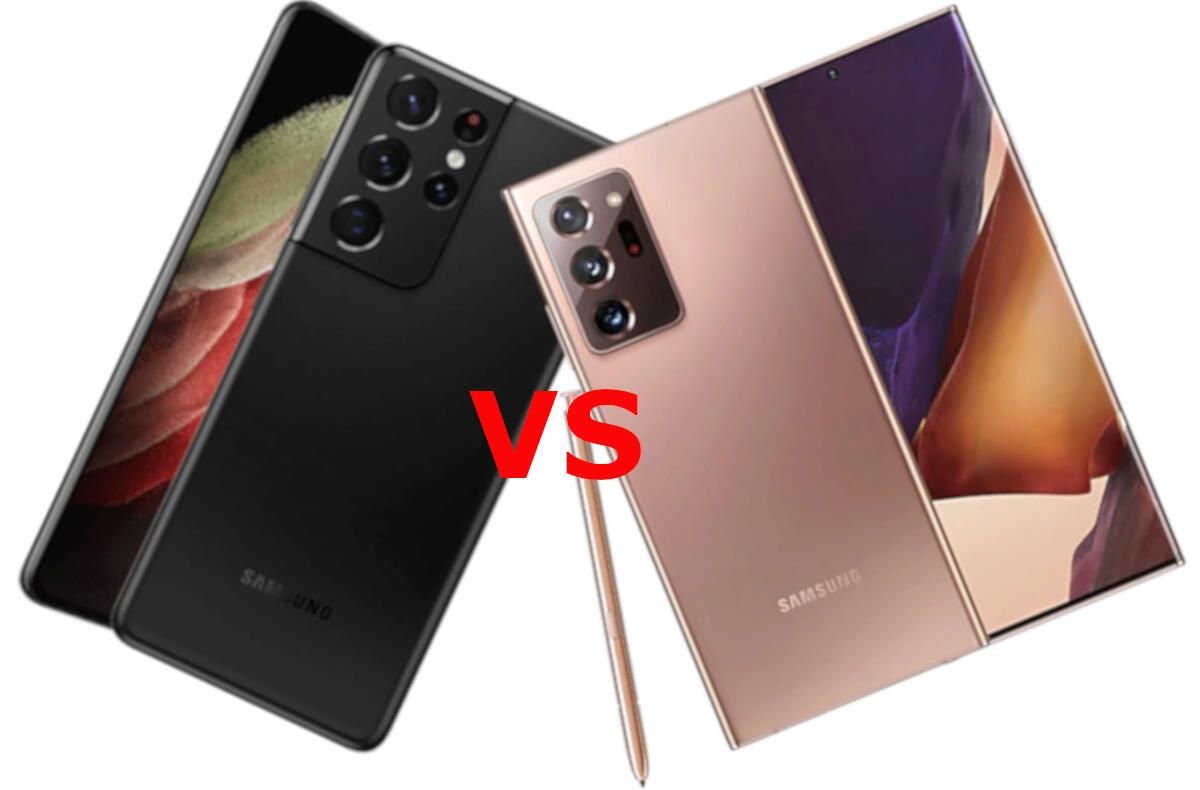 It has been many years since Samsung began to rumor that Samsung intended to end the Galaxy Note line. It was the only one to offer the S Pen stylus. Recently, even the co-CEO of South Korean giant DJ Koh himself suggested that the end of the popular series could really come. Many saw the arrival of the S Pen in the Galaxy S series as the first step toward this goal. However, according to behind-the-scenes information The Galaxy S21 Ultra with the S Pen stylus is not as successfulas Samsung expected.

It looked like the end of the Galaxy Note series

It was clear from DJ Koh’s statement that the company wanted to check how customers would receive the news, and then decide whether to end the Note line or not. This is also indicated by the fact that we will probably not see a new Note this year. However, this will not be repeated almost one hundred percent next year. Samsung intended to cancel the Note series mainly because differences from the Galaxy S series were less and less and in the eyes of South Korean society already there is no point in publishing two flagships a year.

What could be behind the failure of the Galaxy S21 Ultra with the S Pen stylus? There are at least two main reasons. The first is absolutely trivial – where with the stylus? The Galaxy S21 Ultra, unlike the Note, does not have an integrated slot for it. Its users have to buy for the phone special packaging, where space is reserved for S Pen. The second reason is then limited functionality of S Pen and Galaxy S21. It’s basically just a piece of plastic, which basically didn’t take anything from the Stylus Note.

Are you in favor of maintaining the Samsung Galaxy Note series? Why?