Set up and use Apple Pay – that’s how it works 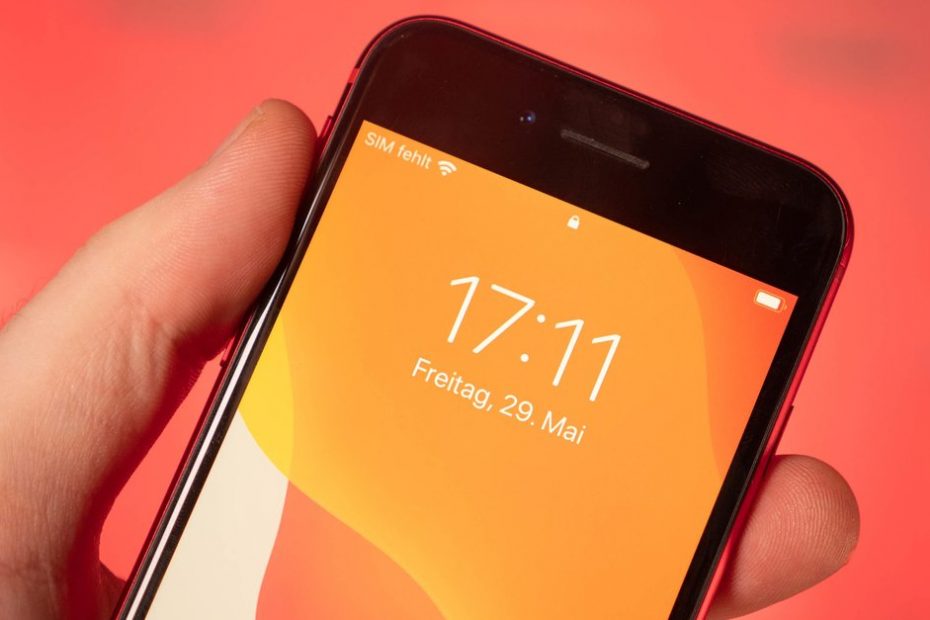 Apple Pay has long since arrived in Germany – many customers are already using their iPhone or Apple Watch for contactless payments at the checkout. How to set up the system with your own bank card and how payment (even with a mask) works, GIGA explains in this article.

With Apple Pay you can use the iPhone and Apple Watch for contactless payments in shops. Macs and iPads can also take part – in online shops and apps, for example. In order for Apple Pay to work, you need a compatible Apple device and a bank that supports the payment method.

You can use Apple Pay on these Apple devices:

iPhones and Apple Watch models can be in shops use and also occasionally in public transport. With iPads and Macs the possibilities are more limited: A stored card is useful for these devices, especially for Shopping on the Internet. The function of sending money directly to friends via Apple Pay (for example to share a bill) is not yet supported in Germany.

You have to use Apple Pay on any devicethat you want to use for this must be set up separately. However, the steps differ little between iOS devices and MacBooks or iMacs.

How to set up Apple Pay on an iPhone (Apple recommends installing the latest software on it first):

Set up Apple Pay on the iPhone in just a few steps – Apple’s instructions in the video:

Use Apple Pay at checkout

It is easy to see whether you can pay with Apple Pay at a till. At least one of the following symbols should be seen:

Paying itself is very easy:

At iPhones with Touch ID you don’t have to double-click the side button, but place your finger directly on the Touch ID sensor and guide the iPhone near the reader. The payment process starts automatically.

Apple Pay in Germany: These card issuers are included

Of course, Apple Pay can only be used if you have a card from a supported card issuer. The alphabetical list below shows which these are. For other countries you can find banks that participate in Apple Pay, on Apple’s website.

Please pay! But how?