Samsung Galaxy S10 receives an update to Android 11 and One UI 3.0 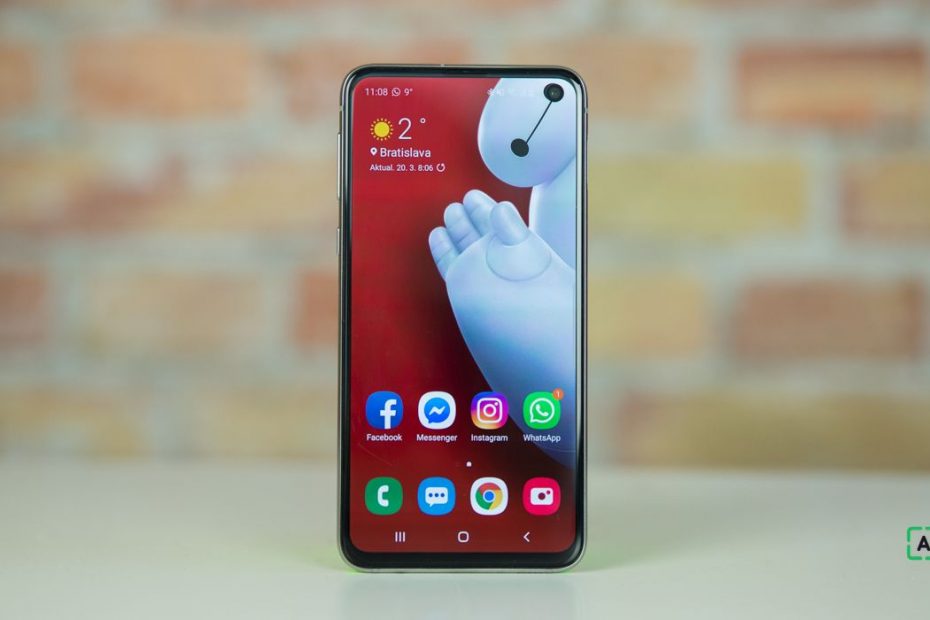 Samsung introduced its latest superstructure One UI 3.0 in the fall of last year shortly after the launch of the stable version of the system Android 11. Last year’s flagships have already received a new superstructure and system, and now the update is also aimed at the series Samsung Galaxy S10 from 2019. The information was provided by the portal SamMobile.

The update was launched in Switzerland

The update applies to all three Samsung Galaxy S10e, Galaxy S10 and Galaxy S10 + models. They came on the market at the beginning of 2019 with the Android 9.0 Pie system and before the end of 2019 they were updated to the Android 10 system. During the autumn of last year, the Samsung One UI 2.5 was also added.

The latest software update brought to them by Android 11 with the One UI 3.0 extension should be available in the form of an OTA update first in Switzerland and later in other markets. You can check availability at Settings -> Software Update -> Download and Install. Before installing it, make sure that your smartphone battery is charged to at least 70% of its capacity.

What does Android 11 bring?

• Manage conversations in one place. User conversations with friends and family in various applications can be viewed on the lock screen.
• Conversation bubbles. Conversations from any communication application (provided the feature is supported by the application) can now be firmly connected to the screen in the form of a bubble. The user thus always has the communication in sight. A separate multitasking has also been improved.
• Screen recording. On-screen video recording is now supported directly in Android 11 and does not require a separate application.
• Common control for all smart devices. Smart home appliances such as heating or lights can now be controlled via a single common interface. To access it, press and hold the power key.
• Quick selection of audio output. You can now choose directly from the notification bar whether the sound should be played via the built-in speaker, Bluetooth or connected headphones via cable.
• Voice control. Faster and easier access to applications thanks to intuitive voice commands without the need to connect to the Internet.
• Greater security. Further security and privacy updates are made automatically and directly from Google Play.
• Easier authorization of application permissions. You can also add permissions to applications once. If you do not use the application for a long time, its permissions will be automatically revoked.

Samsung also competes with the updates. Before the end of the year, the Taiwanese manufacturer Asus surprised with an update with Android 11 for the Asus Zenfone 6 model from 2019. OnePlus updated the OnePlus 8 and 8 Pro models. They received the OxygenOS 11 built on the Android 11 system. Huawei again brought the EMUI 11 superstructure to the Huawei P40, P40 Pro and Mate 30 Pro models. Sony recently started updating its smartphones. This year’s Sony Xperia 1 II was the first to arrive.