Samsung Galaxy Note 10 Lite gets Android 11 with One UI 3.0 - Free to Download APK And Games Online 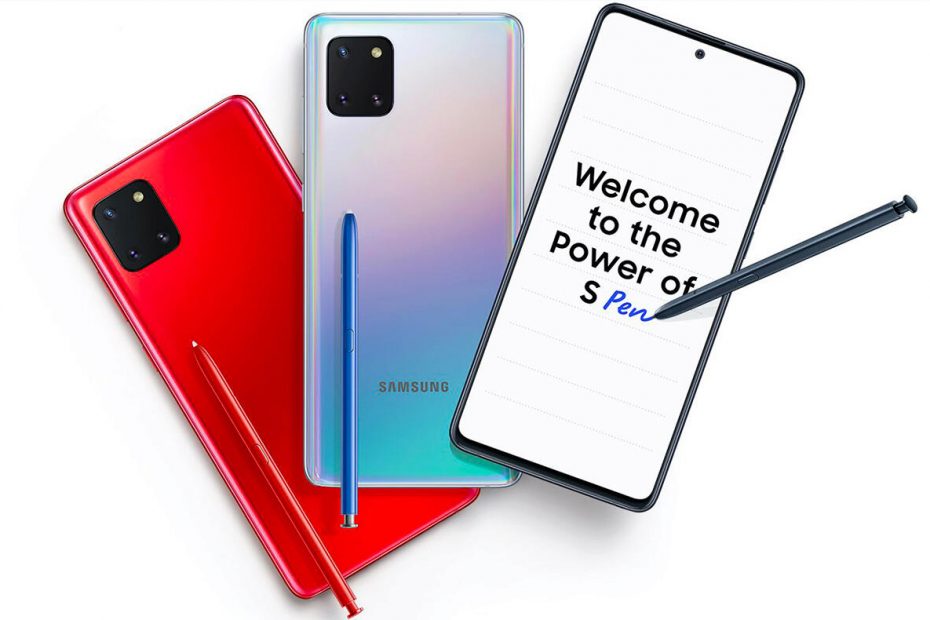 The latest Samsung phone to receive Android 11 with One UI 3.0 is the Samsung Galaxy Note 10 Lite. This is the cheapest member of the Galaxy Note 10 family, which has more trimmed equipment, but will offer the S Pen for that.

The update is called N770FXXU7DUA8 and in addition to the new system, of course, we also received January security patches. Currently, the update is recorded in France and Germany, so it is only a matter of time before it reaches us. This is the first major update to this phone. It had Android 10 pre-installed and according to Samsung, Note 10 Lite should receive two more updates.

In addition to the improved design of the entire system, there are better animations, chat bubbles for chat applications, an improved home screen or a lock screen with widgets.

Have you received the new update yet?