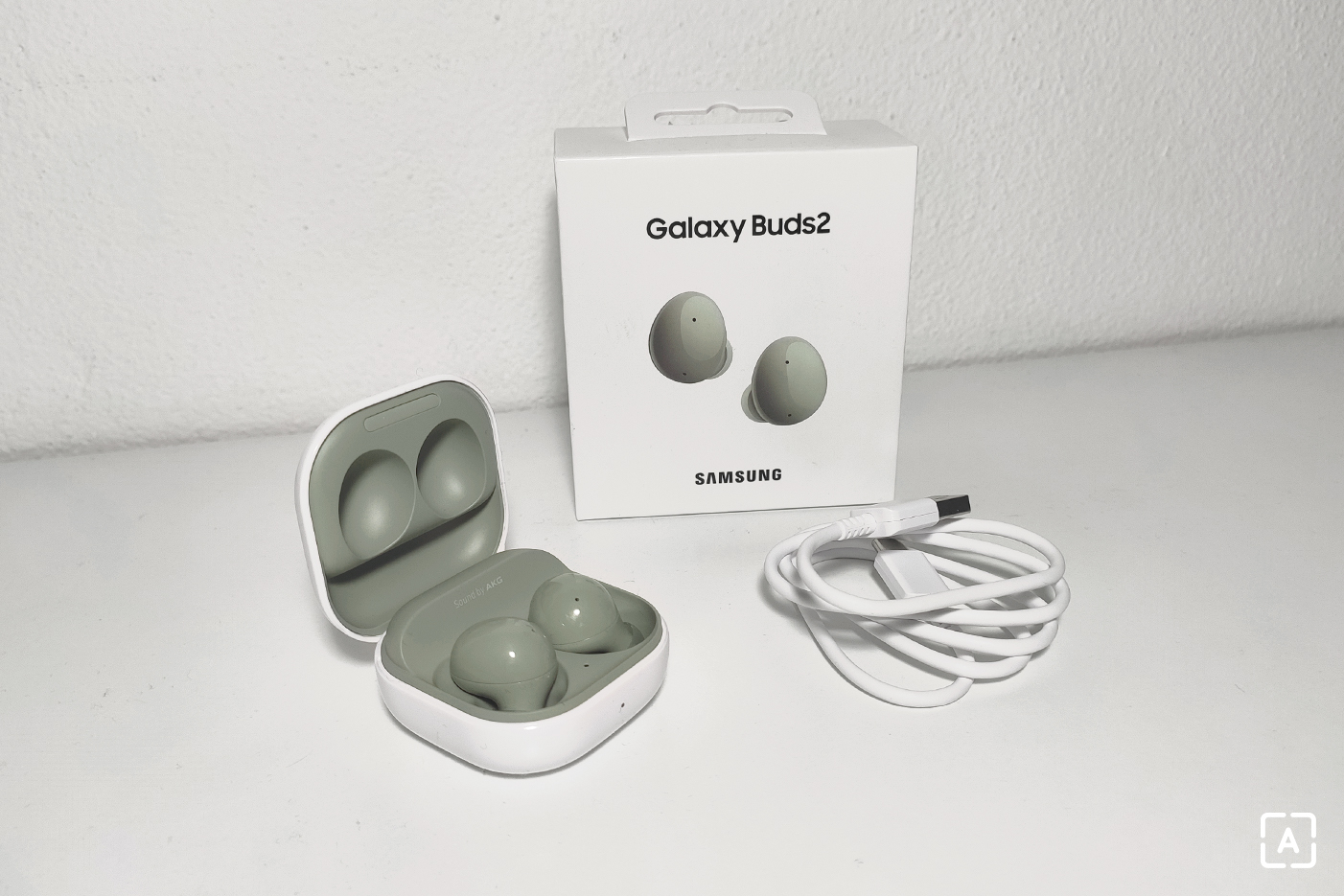 Samsung Galaxy Buds2 wireless headphones receive another operating system update. This update is released as the first in October, although Buds received several similar updates in September. SamMobile has released all information about the new update.

What changes are coming with the new update for Samsung Galaxy Buds2?

The firmware version in the latest update is R177XXU0AUI9 and does not take up more than 3 MB of storage. Since this update is not considered very important, the most significant change is the stabilization of the system. If you have Buds 2 wireless headphones and have problems with an unstable connection, then this new update should resolve these issues. Several previous firmware fixes have addressed these complications, and Samsung is still working on further improvements in the use of their branded equipment and devices.

Samsung has already released a new update to Buds 2 in South Korea. We can expect the update to come to Europe soon. If you have Samsung headphones, you can track all changes after connecting the headphones to the Galaxy Wearable application.

The latest released Galaxy Buds 2 are wireless headphones that sit comfortably in your ears, have excellent sound quality and also a sophisticated ANC system to dampen unwanted external sounds. You can buy them on the official Samsung website for € 149.

Unlocking your Android car with a smartphone will come soon