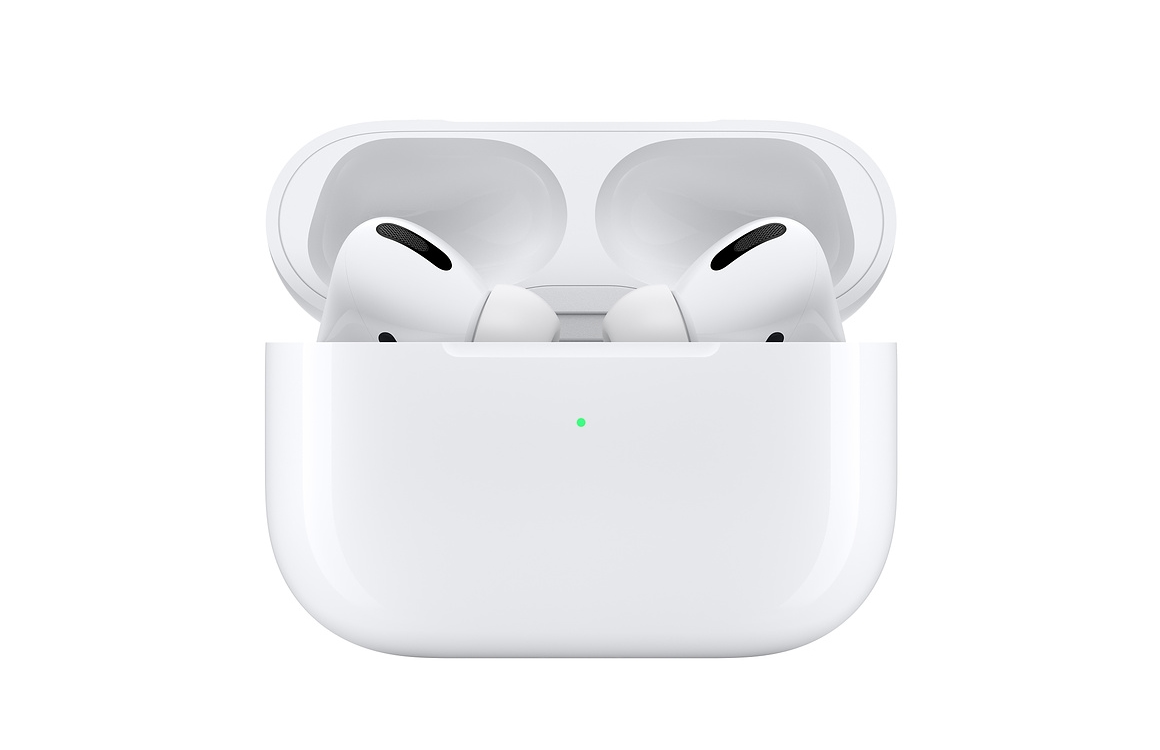 The next Apple event will take place next Monday, which will largely be devoted to the new MacBook Pros. Undoubtedly, Apple has even more in store, perhaps new AirPods.

For months, there have been rumors that the next-generation AirPods 3 could pop up at any time. Some Apple goodies counted on a reveal during the iPhone 13 event, but there was no announcement of the new wireless earphones.

There is another chance next Monday. And if we are the Apple insider @PandaIsBald Believe it, Apple is finally announcing the new AirPods. This informs the user on the social platform popular in China Weibo, where he reports that they will be announced alongside the “M1X Macs.”

He previously accurately predicted the launch of the ninth-generation iPad during the September event. So there’s a chance that this rumor is true, but the Weibo user doesn’t have a significant track record when it comes to Apple rumours. The news should therefore be taken with a pinch of salt.

The AirPods are expected to get a new design, which is very similar to the current AirPods Pro. However, the ‘Pro’ functions seem to be missing, so the earphones are without active noise cancellation and the transparency mode. What is still uncertain is whether the new AirPods have silicone earplugs, as with the AirPods Pro. Apple may opt for the same in-ear design as the first and second generation AirPods have.

The upcoming October event is expected to be (almost) entirely devoted to new Macs. The 14-inch and 16-inch MacBook Pro with M1X chip are expected and there is also a chance that Apple will announce a high-end Mac mini. Apple is also likely to announce the release date of macOS Monterey.

Check out our AirPods 3 expectations video for more rumors about Apple’s new earbuds: