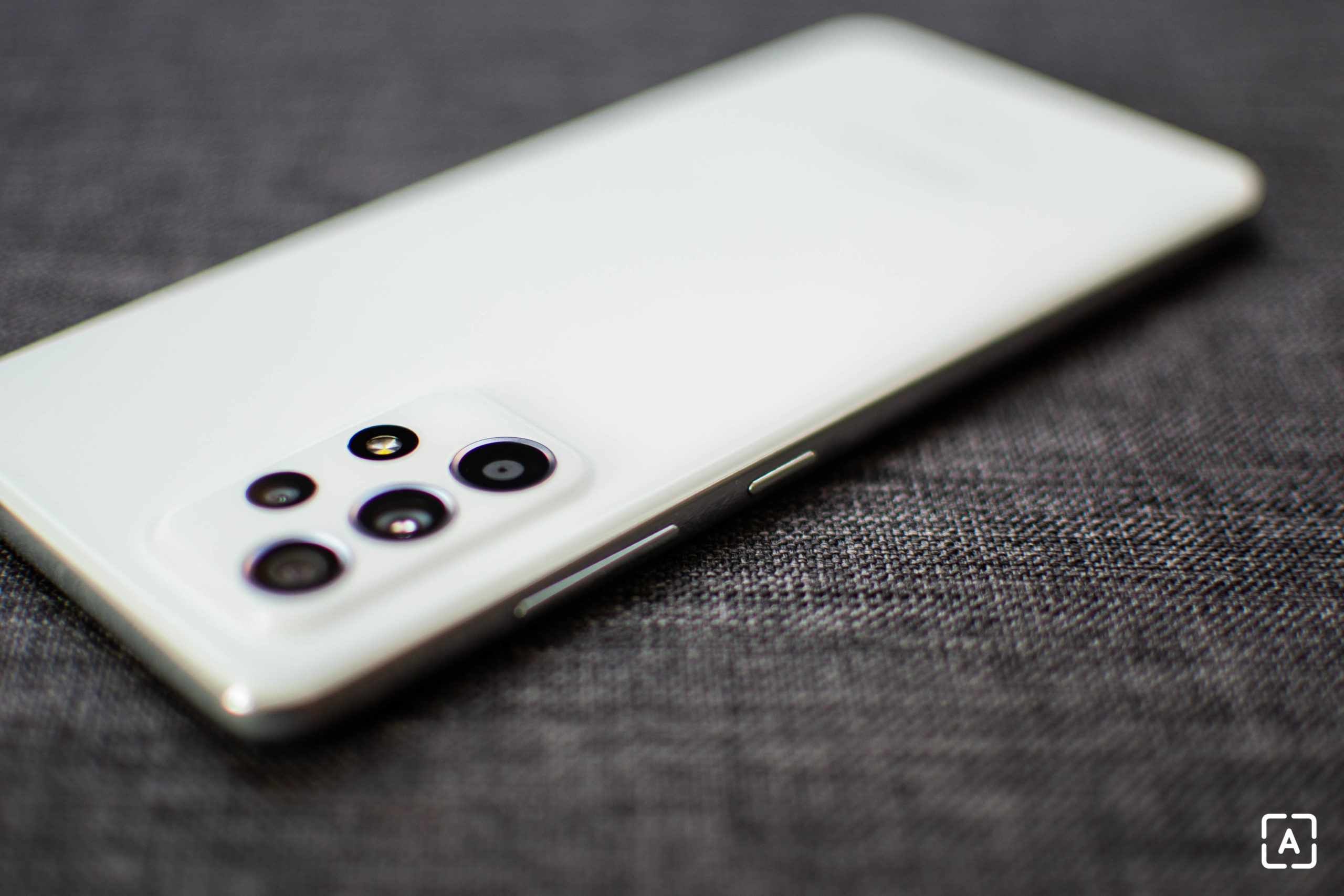 One week ago, Samsung began releasing an update carrying the June security patch. The Samsung Galaxy Z Flip 5G was the first smartphone to receive the latest update. Since then, almost a dozen models have received this update. According to the SamMobile web portal, this also includes the Samsung Galaxy A52 5G.

Android 12: Which models and when will they receive the update?

Users from Brazil report the availability of the June security update on the Samsung Galaxy A52 5G. The new firmware designation is A526BXXS1AUE3. Unfortunately, we don’t know what the official list of changes is, but we certainly wouldn’t expect any significant changes other than security improvements and bug fixes.

Even though the update will not reach us until the next few days to weeks, you can check its availability in the phone settings, more precisely in the software updates section. Those smarter can also try to install the update manually. The firmware is available for download on SamMobile servers.

If you have already received the June update for Samsung Galaxy A52 5G, we would be happy if you let us know in the comments below. You would also enjoy a screenshot showing the list of changes.

The competition is promising with updates, but Samsung is still leading, which recently updated, for example, the Samsung Galaxy A71, along with the scared Samsung Galaxy A50. The update also received the Huawei P40, Honor 9X and Honor 9X Pro or 16 other models from the Xiaomi workshop.

Samsung Galaxy A22 and A22 5G: The new generation of the popular cheap model officially