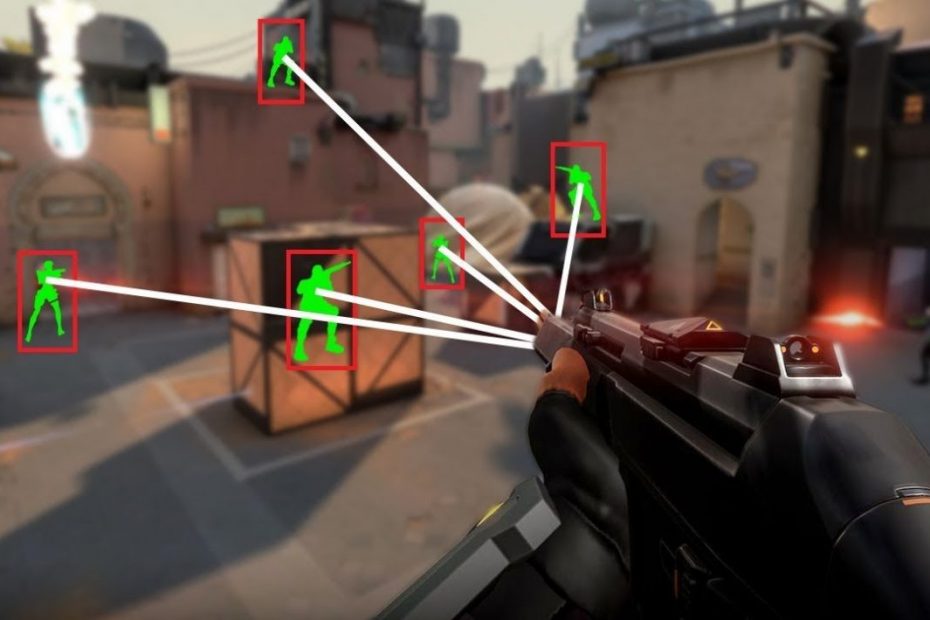 Riot Games and Bungie are embarking on a lawsuit with Cameron Santos and his colleagues, the authors of the infamous GatorCheats, over problems with cheaters in Valorant and Destiny 2. It is software that, from the point of view of its creators, successfully bypasses all anti-cheating tools and thus offers users a significant advantage in competitive multiplayer through automatic targeting or detection of enemies through fixed objects. Both companies have called on Santos in the past to stop distributing the cheat, and for a while it seemed that the author of the cheat had actually obeyed. Now, however, Riot and Bungie’s lawyers believe that Santos and his team continue to provide support and tool updates to existing users and then address new ones through the private section of the site and other communication channels.

The complaint, filed with the California District Court on January 8, also estimates the possible damage, which should total millions of dollars for both companies.

In addition to the problem of cheating itself, which is logically in violation of all the provisions that players agree to before installing the game and playing, the lawyers are also annoyed by the fact that the authors of GatorCheats make a lot of money on their malicious software. It is said to be tens to hundreds of thousands of dollars, given that the instruments must either pay a $ 90 monthly fee or up to $ 500 in order to own the cheats permanently. The complaint, filed with the California District Court on January 8, also estimates the possible harm that the two companies should millions of dollars. Both Riot Games and Bungie want the court to investigate the situation and, most importantly, to force Cameron Santos to stop developing GatorCheats.

“The success of the games depends on them being fair and enjoyable by all players. The plaintiffs have made an enormous time and financial effort to achieve this. The sale and distribution of cheat software therefore causes irreparable damage to the plaintiff’s reputation, losing millions of dollars in revenue, ”the complaint specifically states. A Riot Games spokesman said in a statement to Polygon that any form of cheating undermines Valorant’s competitive integrity and undermines community trust. “Riot is determined to defend the value of his games, so you can bet we’ll go after the author of the cheats,” the spokesman added. Bungie’s statement is not available, but we guess that it will essentially copy the position of Riot Games, or any other gaming company that fights the cheaters in its games.

In the meantime, a warning appeared on the GatorCheats website that “due to a lawsuit against Riot Games and Bungie, the service will be permanently terminated”, but this is a similar warning, which came earlier after the first complaints from developers. It is therefore a question of whether something will change in this case, or whether Cameron Santos will download even deeper, but he will not stop distributing his software.