macOS 11.2 could block the installation of unauthorized iOS apps on M1 Macs 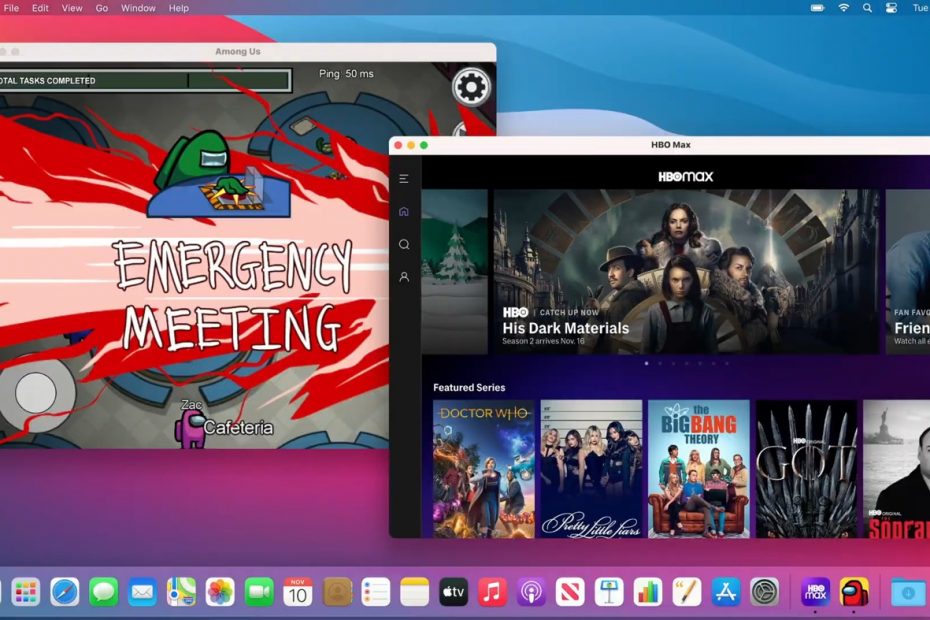 It looks like Apple is preparing to block the installation of unauthorized iOS apps on macOS with Mac M1s. At least that’s what the code for the second beta of macOS 11.2, available for a few hours, suggests.

9to5Mac discovered a line of code that says: “This application cannot be installed because the developer did not intend to make it work on this platform”.

Macs with the M1 chip have the same architecture as the iPhone or iPad. This explains the possibility of installing iOS apps on a Mac M1. This happens through the Mac App Store… if the developer allows the practice. An alternative method is to install the iOS app with its IPA file. It is precisely this method that Apple could block with macOS 11.2.

Despite the presence of the line of code, the second beta of macOS 11.2 does not block the installation of unauthorized iOS apps with Mac M1s. But that could very well happen between now and the final version.

In any case, this is bad news for all those who want to use iOS applications on their Mac that do not exist on macOS. In particular, it concerns certain applications for video streaming services. But the situation can still change. Apple has yet to comment publicly on this change.