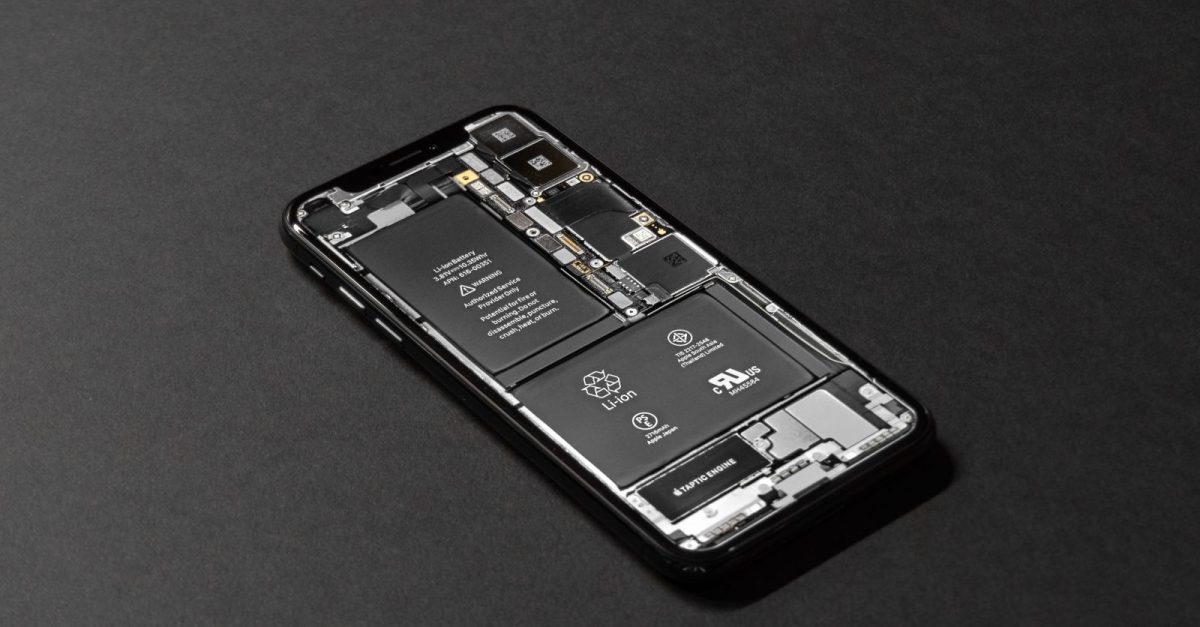 Lithium-ion batteries are likely to continue to gain in relevance in our electrified world in the years to come. While the market for energy storage was still worth US$ 40.5 billion in 2020, forecasts already put the volume at US$ 92 billion in 2026 [1]. Since we have a finite supply of raw materials, it is also necessary to ensure that they are used as long as possible.

Researchers from Stanford are said to have come closer to this. With the newly developed method, the capacity of lithium-ion batteries should decrease much more slowly, and as a result the life expectancy of the cells should increase by around 30 percent. To understand how the researchers reached this milestone, we first need to understand the reasons for the loss of capacity.

Simply put, the lithium ions in the battery constantly migrate back and forth between the anode and cathode of the energy storage device during charging and discharging. Over the years, however, it can happen that individual particles are lost on the way from the anode to the cathode, resulting in less capacity being available.

The scientists call these lost particles islands of dead lithium, so in order to be able to use the battery sustainably, they have to be “brought” back to the cathode. This is supposed to work by rapidly discharging the battery, in this way the lost ions swim back with the current and at least partially reach an electrode again.

Therefore, the researchers developed an additional step for use after charging the battery, in which the energy storage device is quickly discharged again. In this way, the aforementioned extension of the lifespan by up to 30 percent should be made possible.

In addition to use in the actual devices or vehicles, the researchers suggest using the method in the “second life” of the battery cell. If the capacity is no longer sufficient for driving, among other things, then the batteries are usually used as energy storage for buildings. With the new method, this extended life of the battery can be optimally used.