PS5 needs to get better: 6 criticisms Sony hopes to take on board 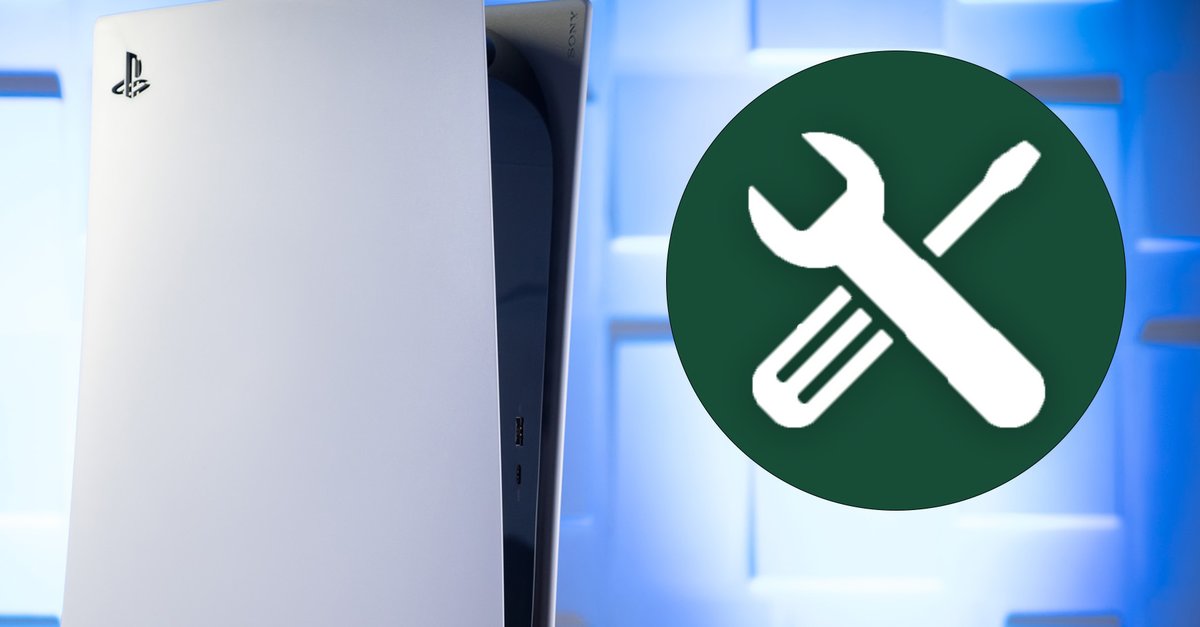 The PS5 offers some interesting next-gen features and cool features, but many of you aren’t entirely happy with the Sony console. You see an urgent need for improvement in the following 6 points.

Raytracing, 4K resolution, 120 Hz, hardly any loading times thanks to the lightning-fast SSD – the PlayStation 5 already has a lot on the box from a technical point of view. Nevertheless, there are some important adjustment screws in the next-gen console that Sony should tweak again – at least you let us know that via Facebook. There we wanted to know which functions are still missing on your PS5 – and the following 6 answers came up particularly often.

While most PS4 games are also compatible with the PS5, that’s not enough for many of you. you think it’s great if you could also play PS3, PS2 and even PS1 games on the next-gen console in the future, by simply popping your old CD, DVD or Blu-Ray into the drive. We dare to doubt that Sony will comply with this wish, but at least there is a suitable alternative with the new PS Plus subscription levels.

The PS4 still had it, but on the PS5 it is only available with a trick: the internet browser. Sure, there are also suitable apps for Netflix and Co., but some of you don’t seem to want to do without surfing the Internet with your PlayStation 5 in the classic way.

The same applies here again: On the PS4 it was still possible, on the PS5, the option to change your background is currently unavailable. Even dynamic themes, which PS4 players can still download and install, are still missing on the next-gen console.

But apart from the video chats, you want other ways to be able to communicate with your friends. Especially the Integration of Discord would make many of you happy. At least there seems to be hope here, because a first interface between the communication service and the PSN was only created at the beginning of the year. It is quite possible that Discord and Sony will continue to expand this relationship and that the tool will soon be available natively on the PlayStation 5.

The Xbox has it, but the PlayStation 5 doesn’t: Quick Resume. Thanks to the technology, players on the Xbox Series X and Series S can jump from one game to another at lightning speed without having to put up with long waiting times. The change takes place within a few seconds. This can also be submitted later via an update for the PS5, Sony!

Here, too, Microsoft is one step ahead of its direct competitor. Although the PS5 supports HDR, it currently only supports the HDR10 standard. Dolby Vision, on the other hand, not only offers more color information, but also allows filmmakers to adjust stored metadata separately for each individual scene. This ensures more dynamics in the picture, which the PS5 is currently missing.