Price increases are not the end 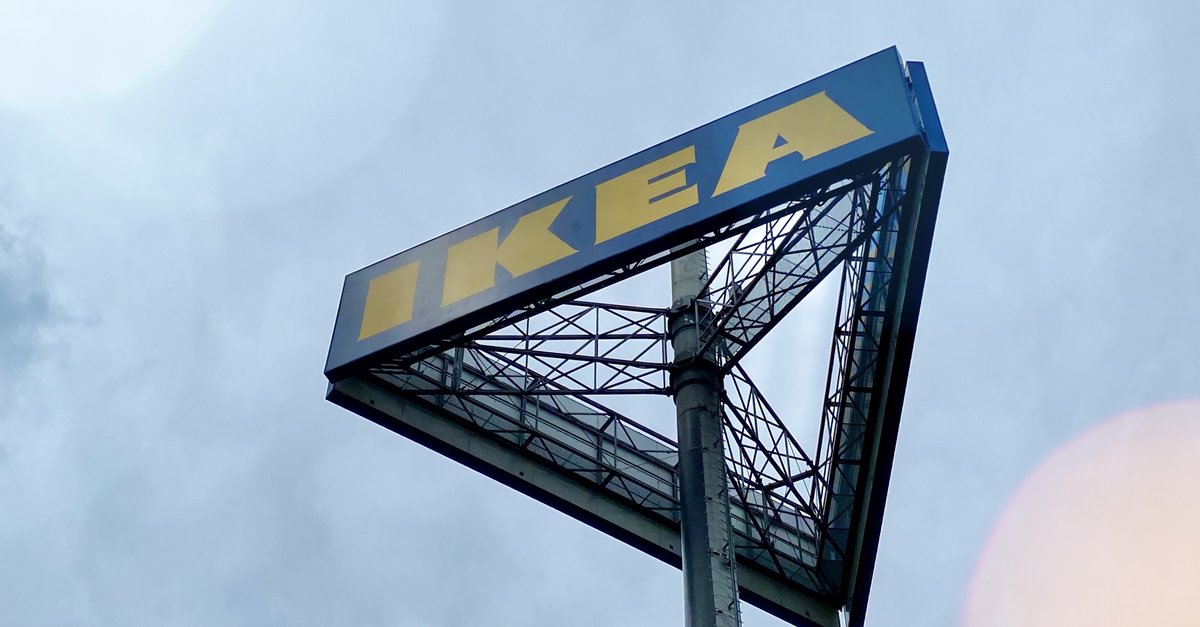 It’s getting more expensive again at Ikea: The furniture giant has raised the prices for many popular products. Some products are even more than twice as expensive as they were a year ago. According to Ikea, the end of the road might not have been reached yet.

Massive price explosion at Ikea: These products will be more expensive than ever in 2023

at Ikea some prices go through the roof. The dream of cheap furniture and Co. from Sweden seems to be over. The Nesttun bed frame saw the biggest increase: It is currently available from Ikea for 229 euros – at 99 euros last year, that makes one price explosion of 131 percent, as can be seen from the catalog prices of 2022 and 2023.

the Bild newspaper had first reported on the extreme price increases. Accordingly, other products have also become significantly more expensive. Among them is the desk classic Malm with an increase of 79 percent to currently 179 euros. The Billy shelf is now available from EUR 59.99, which corresponds to an increase of 53 percent. The popular Pax wardrobe has become more expensive by exactly half the old price and currently costs 525 euros, including doors.

Ikea does not go into the individual price increases. In a written statement, however, the company confirms that price increases will not be avoided in 2022. Reasons are, among other things, price increases for primary products and in transport (via T-Online).

But that’s not the end of it, Ikea does not rule out further price increases. One is “not immune to the current economic challenges”. Ikea customers should therefore not expect that shopping at the Swedish furniture store will soon become significantly more affordable again.

Instead of an expensive purchase at Ikea, you can also monetize the furniture you already have:

Customers could also benefit from variable pricing. Recently, Tesla has impressively demonstrated this with strong discounts for its electric cars. Ikea also has at least the price of a popular product was sharply reduced again: The bookshelf speaker from the Symfonisk series is now available again without an inflation surcharge.