Poco X3 Pro: We know the date of the show - Free to Download APK And Games Online

Poco X3 Pro: We know the date of the show 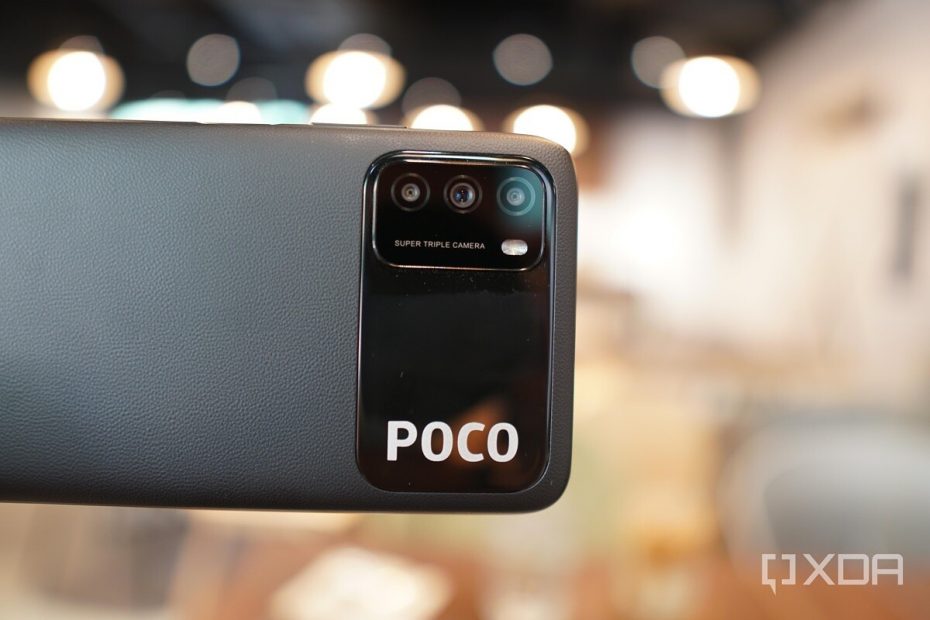 The Poco brand published a letter to fans on the social network Twitter, explaining why the price of the new Poco X3 Pro is likely to be higher than the price of its predecessor. But that’s not all. At the same time, Poco discreetly revealed the date of the introduction of the new smartphone in this letter, informs the GSMAren portal.

Get ready for #PROformance coz ONLY a POCO can beat a POCO. pic.twitter.com/PeW2AX0ZjL

The letter says that no other phone has managed to achieve the crazy price-performance ratio that the Poco F1 has achieved. It cost 21,000 Indian rupees in India, which is 241 euros, and for this price it brought the flagship Snapdragon 845 processor and up to 8 GB of RAM in the highest version.

Almost three years have passed since the release of the Poco F1, and times have changed – costs and taxes have increased, which means that it will be difficult for Poco to bring flag specifications again at such a low price. However, at the end of the letter it says “only POCO can beat POCO”, so maybe we will be pleasantly surprised.

The letter also revealed the date of the official performance

However, the most interesting are the highlighted parts of the text. These indicate that the Poco X3 Pro will be introduced on March 30. The device has recently received several certifications, so it is not surprising that its performance is around the corner.

What will the Poco X3 Pro bring?

Unofficial information states that the device will be powered by the new Snapdragon 860 processor and should be available in two versions – 6/128 GB and 8/256 GB. We can also look forward to a 120 Hz display and a 5,200 mAh battery with support for fast charging.