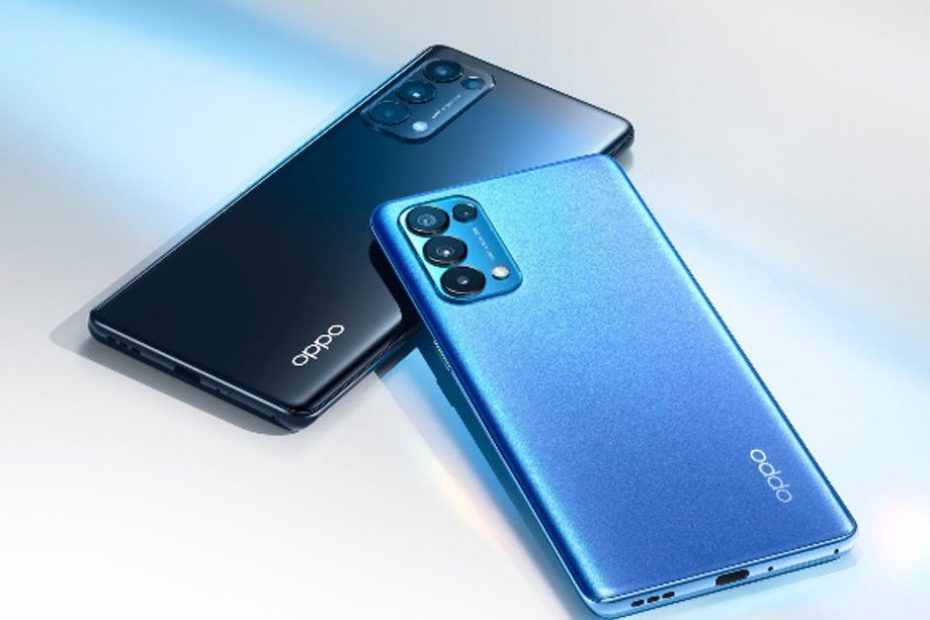 OPPO would turn out a lot for its Find X3 series: the device series consists of three phones, with a price of between 400 and 1,200 euros. The device was expected to conquer the hearts of consumers in March, a launch announcement shared by OPPO confirms these earlier rumors.

Regarding the upcoming devices, rumors expect that the manufacturer will unpack with three devices: the OPPO Find X3 Lite, X3 Neo and the top model, the Find X3 Pro. This phone is probably equipped with the Snapdragon 888 chipset from Qualcomm, with 12 GB of RAM and 256 GB of storage memory. Furthermore, the OPPO Find X3 Pro is expected to receive a 4,500 mAh battery and this battery offers support for 65 watts wired fast charging and 30 watts via a wireless charger.

The Find X3 Pro’s screen is said to be 6.67-inch diagonal and the panel is expected to be able to display 10-bit colors with a 120 Hz refresh rate. On the back of the X3 Pro we finally find four camera sensors, starting with two 50 MP sensors: both sensors are Sony IMX766 sensors. One of these sensors will serve as the main camera, while the other sensor will act as a wide-angle camera. Finally, the OPPO would have equipped the Find X3 Pro with a 13 MP telephoto sensor and a 3 MP macro camera.

For the OPPO Find X3 Neo, two storage configurations will probably be available, with 8 GB and 12 GB RAM, respectively with 128 GB and 256 GB storage memory. So while there are some differences between the Lite and Neo, they may share the same 6.55-inch AMOLED display, with a Full HD + resolution (2,400 x 1,080 pixels) and 1,100 nits brightness.

For all the precise details of the OPPO Reno 5 Pro 5G and Reno 5 Pro + 5G, which may launch in Europe as the Find X3 Lite and Neo, check out the announcement articles for both phones. Take the specifications with some grain of salt, because it has not been confirmed that the phones will actually be taken over one-on-one for the European market.

It is not yet known when OPPO plans to launch the Find X3 series in Europe. What are you waiting for with the OPPO Find X3 series? How expensive do you hope the devices will be in Europe? Be sure to let us know in the comments at the bottom of the article.