Do you already have the Android Auto Coolwalk interface? 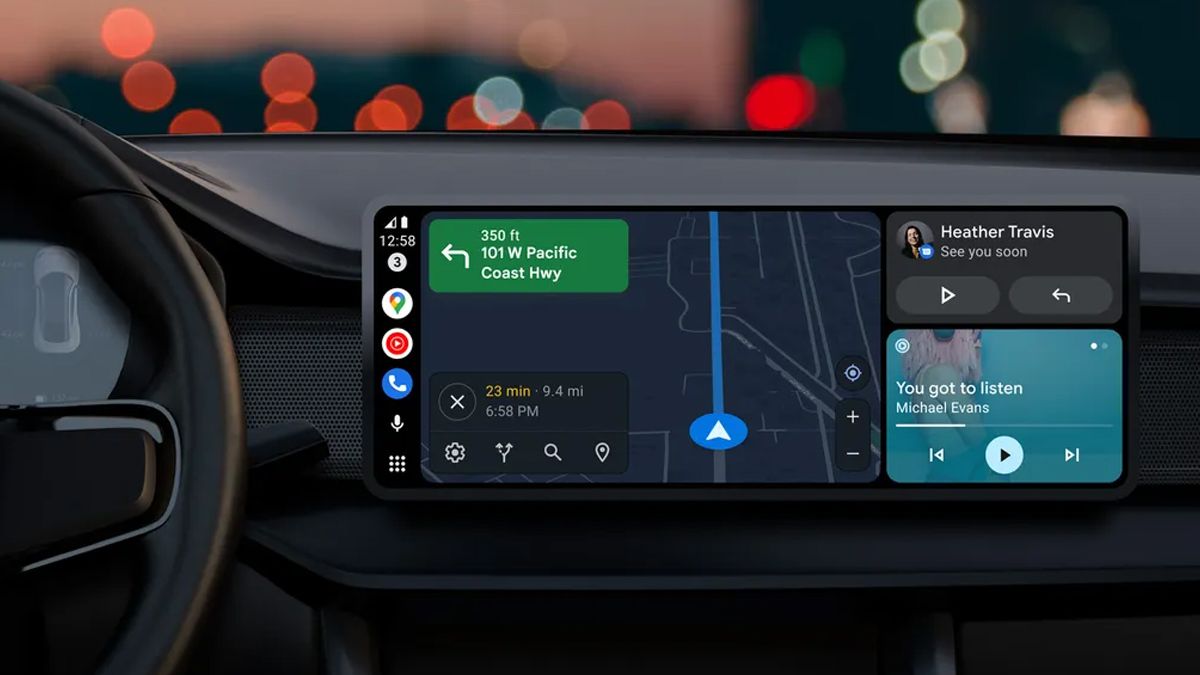 It remains for many people to wait for the new interface of Android Auto. Google announced this update in a big way during the CES trade show in Las Vegas, but that didn’t mean the update would reach everyone anytime soon. Have you already received the Coolwalk update?

Android Auto was actually supposed to roll out its brand new interface this summer, but it didn’t turn out that way in the end. In the end, only the first beta users were given access to the Coolwalk interface in November, but it was already only a small part of all testers. On January 6 during CES, the stable version of Coolwalk was finally introduced, but since then it is still waiting for wide availability.

Android Auto Coolwalk divides the interface into multiple windows. In addition to the open app, there is a permanent place for the media player and also a section for all your notifications that you receive on the go. The layout is also adjusted to the aspect ratio of the screen in your car. Android Auto will therefore work much better on different screen sizes.

Google recently rolled out the Android Auto 8.7 update widely, which includes improvements to the Coolwalk interface. At least if you can already see the interface in your car. You get this via a separate server-side update. You can read more about it here.

We want to find out how many Belgian and Dutch users are already using the new interface today. So cast your vote in the poll below and share this article with friends, family or colleagues who also use Android Auto. If there are more votes in this poll, we can form a better picture of the distribution of the new interface. If you received Coolwalk, please also tell us about your first impression in the comments.