now for sale in the Netherlands (Update) 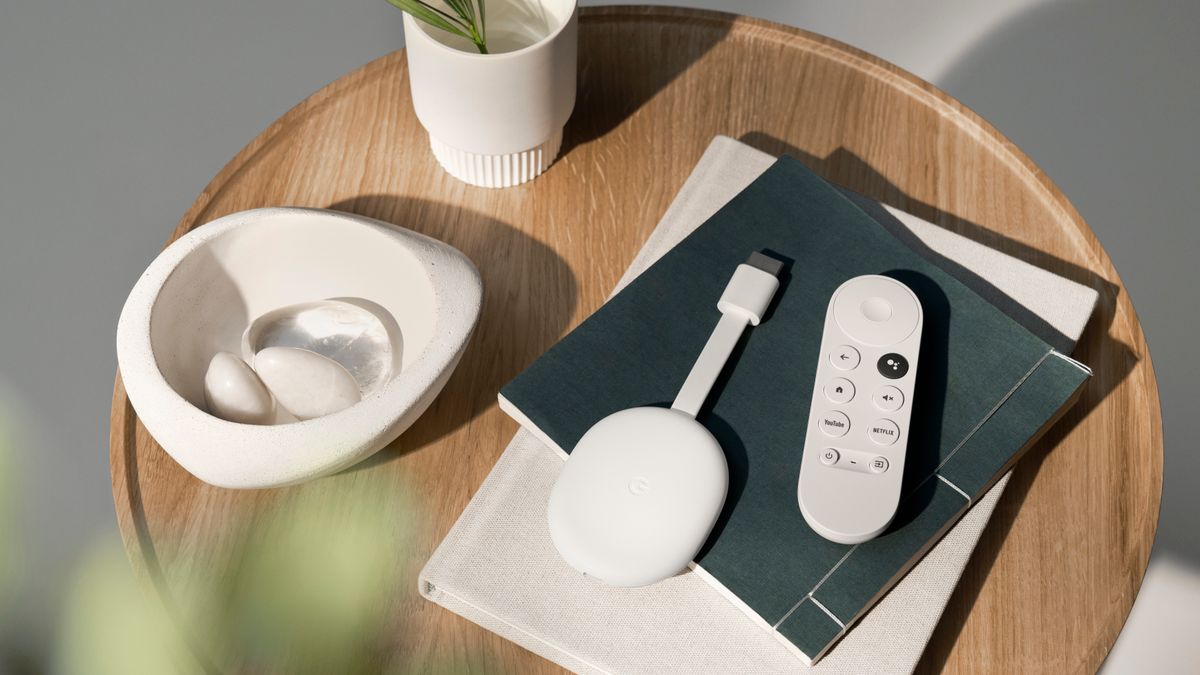 *Update 22/09 at 4:45 PM: Google has now officially announced the Chromecast with Google TV (HD). We have updated this article.

Just like the 4K version announced this year, this HD version also ensures that you can use Google TV on any TV. You operate the interface thanks to the supplied remote control, which also contains a button with which you can call up the Google Assistant.

An important difference is that the new Chromecast with its price of 39.99 euros is cheaper. That’s because it streams images at a lower resolution of up to 1080p and HDR. The Chromacast with Google TV (4K) logically streams with a 4K resolution and HDR.

Also on this Chromecast you will find YouTube, Netflix, Disney +, Prime Video, Videoland, NPO Start, Ziggo GO, Viaplay, HBO Max and Apple TV on the main screen, which you can adjust yourself. There are also plenty of other TV apps that you can install on your phone or television from the Google Play Store.

A lot of information has recently been leaked about the new Chromecast. He would solve a problem that is still present with the current Chromecast, namely the limited storage available for apps. Google has not yet announced anything about this improvement. Furthermore, there is also uncertainty about this version of Google TV that comes with the HD Chromecast. This is probably based on Android 12, while the 4K version works with Android 10. You can read the novelties with this new version here and here.

One point we will have to test is the performance of the Chromecast HD when using apps or browsing the interface. According to earlier leaks, it has less working memory and a slightly lighter chipset. Although that will also have to become clear when there is more clarity about this Chromecast with Google TV (HD).

You can buy the Chromecast With Google TV 2K HD in a white color. It costs 39.99 euros.