Google is drilling the headphones with an update 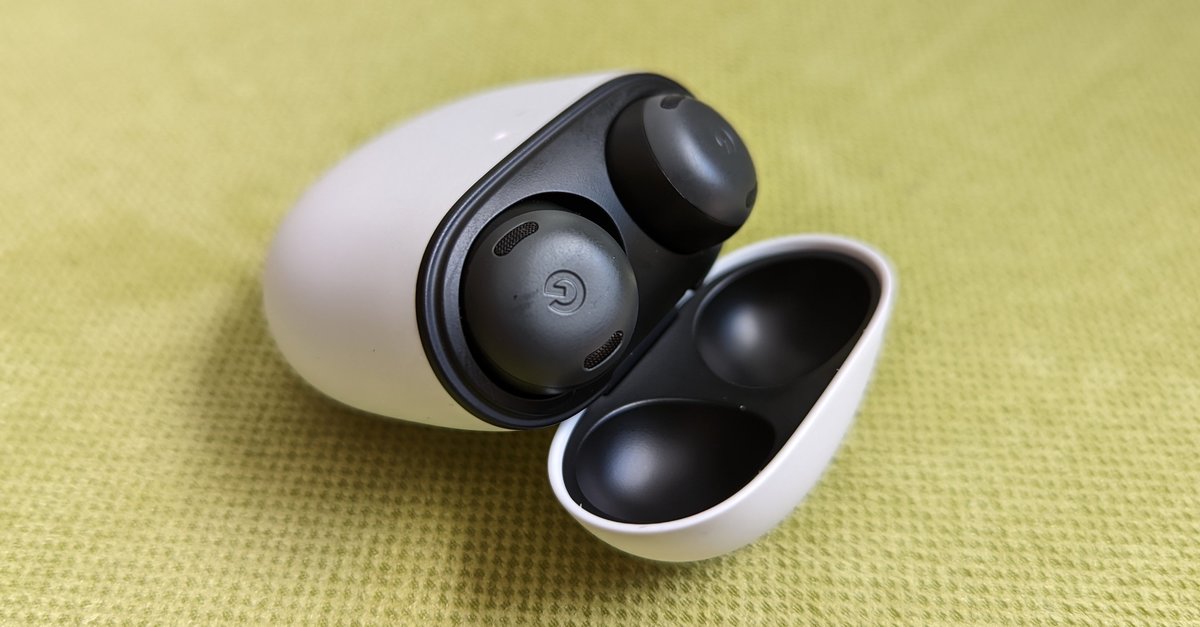 Google is working on a software update for the Pixel Buds Pro in-ear headphones. Now the first details have become known about exactly how Google wants to improve the earbuds. In addition to 3D audio, owners can look forward to a more extensive equalizer and more individual volume control.

The update for the Pixel Buds Pro is not yet available, but at least it is clear what Google is up to. There are some in the headphones app Notes on upcoming features and improvements emerged. Google itself has already announced that it intends to distribute a major update in 2022.

One of the new features concerns “Spatial Audio” or 3D audio. Depending on how the head is moved when wearing the Pixel Buds Pro, the supposed position of the audio source can adapt. Users feel as if they are in the middle of the action. Apple introduced the feature with iOS 14 in 2020, Sony calls it “360 Reality Audio”.

The equalizer has been significantly upgraded with the update and is available in the form of five horizontal sliders available: deep bass, bass, middle, treble and upper treble can be adjusted. Alternatively, Google also provides some presets that can be used to emphasize voices or bass, among other things.

In the future, it will also be possible to use the app to Volume according to ear individually to be determined (source: 9to5Google). For example, the music can be set louder via one of the earbuds.

Google has not yet revealed exactly when the update will be distributed.

More about the Google Pixel Buds Pro can be found here in the video:

These are the Pixel Buds Pro from Google

In its own store, Google offers in-ear headphones with active noise cancellation (ANC) for 219 euros on. You can get them a little cheaper in other shops (see Amazon).