Nothing, the new brand from OnePlus founder Pei - Free to Download APK And Games Online

Nothing, the new brand from OnePlus founder Pei 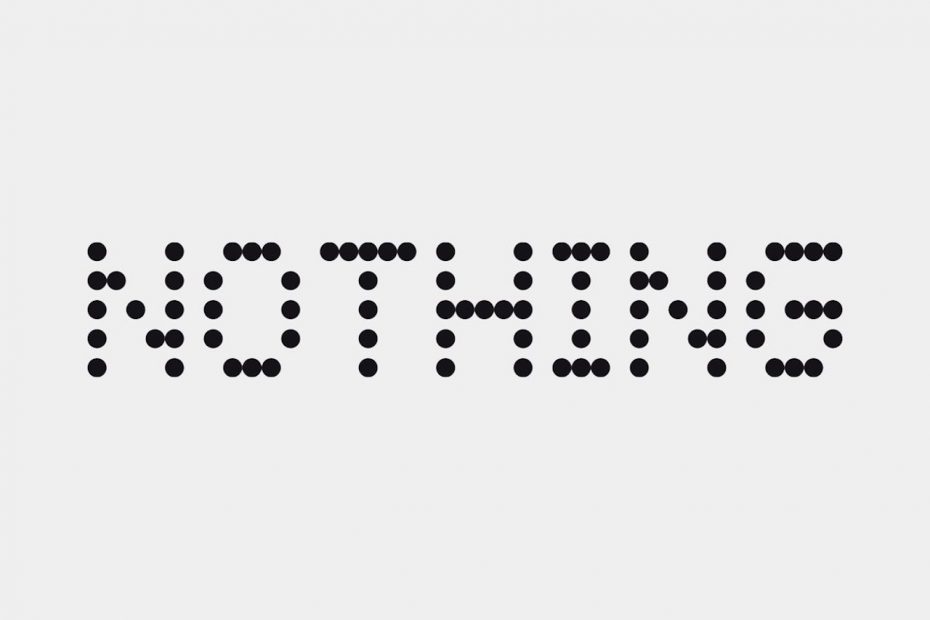 OnePlus co-founder has announced a new brand called Nothing.

OnePlus is still headed by co-founder Pete Lau. That other founder of the Asian tech company, Carl Pei, left the company in 2020. He was ready for a new challenge. Today Pei announced exactly what that new challenge is. Namely his new brand Nothing.

The new firm will operate out of London and, like OnePlus, is a tech company. Not the least names are associated with the project. Tony Fadell (inventor of the iPod), YouTuber Casey Neistat, Kevin Lin (Twitter co-founder) and Steve Huffman (Reddit CEO), among others, have invested in Pei’s new company.

The first Nothing products should be presented in the first half of this year. Whether these will be smartphones, smartwatches or other products is still unknown. That is a matter of waiting.

Carl Pei’s departure from OnePlus was a bitter pill for the company. For some time now, the Chinese tech company has been criticized that it no longer has an identity. What once started with flagship killer smartphones has now grown into a large tech company with several smartphones and other tech products in the range. In that respect it is understandable that Pei was ready for something new and has now started something himself.