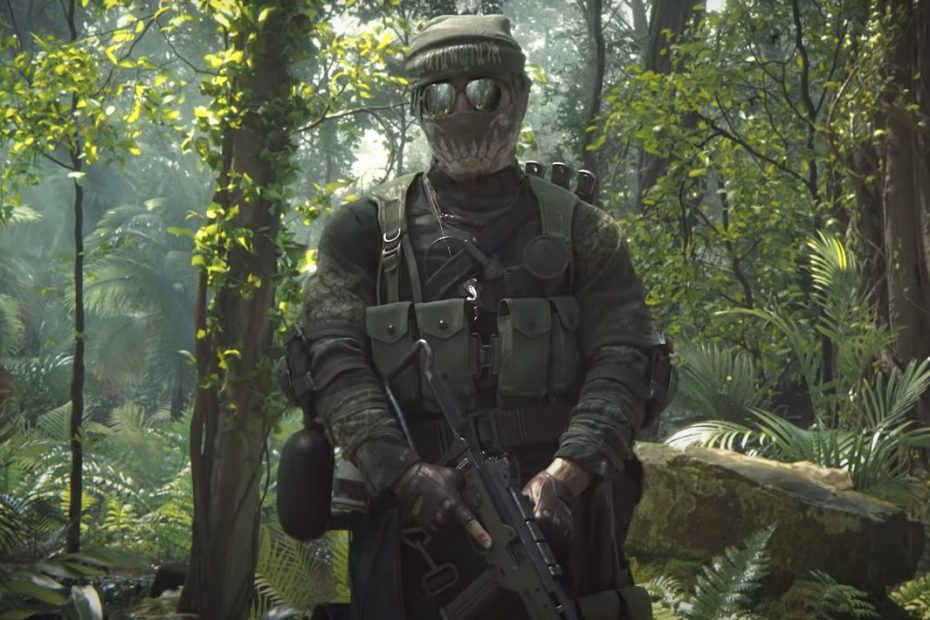 Through a fresh trailer, Activision began to entice Call of Duty fans with new content for Black Ops Cold War and Warzone. The second season trailer promises to visit a relatively exotic location, specifically Laos and its jungle. The cavalry will arrive on February 25, but there is already speculation about what awaits us in Southeast Asia.

Call of Duty: Warzone is due to see another new map inspired by the Cold War in March for its first anniversary.

It can be successfully assumed that the new characters from the trailer will expand the existing range of operators, similar to weapons. The maps could then be more thematically reminiscent of the first Black Ops, although of course we will still be moving in the eighties. But it’s not just Cold War, it’s also Warzone.

It is speculated that Call of Duty: Warzone will see another new map inspired by the Cold War in March for its first anniversary. Verdansk has previously added a smaller Rebirth Island, but this could be a full-fledged large map based on the Black Ops Cold War. It would be really interesting if we went to Southeast Asia, somewhere in Laos, Cambodia and Vietnam. It is also quite possible that the original map of Warzone will undergo some transformation associated with an in-game event. There has been speculation for months about the use of nuclear weapons.

But the list of news about Call of Duty does not end there either. However, other speculations do not concern Warzone or Black Ops Cold War, but a new sequel. According to the latest speculations, this year’s episode could take players to the 1950s, quite possibly to the Korean War. But if you want to ask my opinion, I think it sounds too good to be true. In my opinion, Activision bets on security and, after a historical excursion, serves players a modern conflict again.

Trusted leaker ModernWarzone claims that the Sledgehammer Games studio is working on another Call of Duty, which also participated in Black Ops Cold War and Modern Warfare. The team directly led the development of Call of Duty: WWII. At this moment, however, we only know that the new episode will be released again this year.