The beginning of the year is relatively lazy about big AAA titles, but it makes the growing independent scene stand out all the more. One of the interesting games planned for the beginning of spring is the hand-drawn horror movie Mundaun from the workshop of the one-member studio Hidden Fields.

Its creator was inspired by the folklore of the Swiss Alps, where a young man named Curdin sets out to find out the circumstances of his grandfather’s death. An evil spirit haunts the town of Mundaun, and some of its inhabitants are suspiciously trying desperately to stop Curdin’s search. 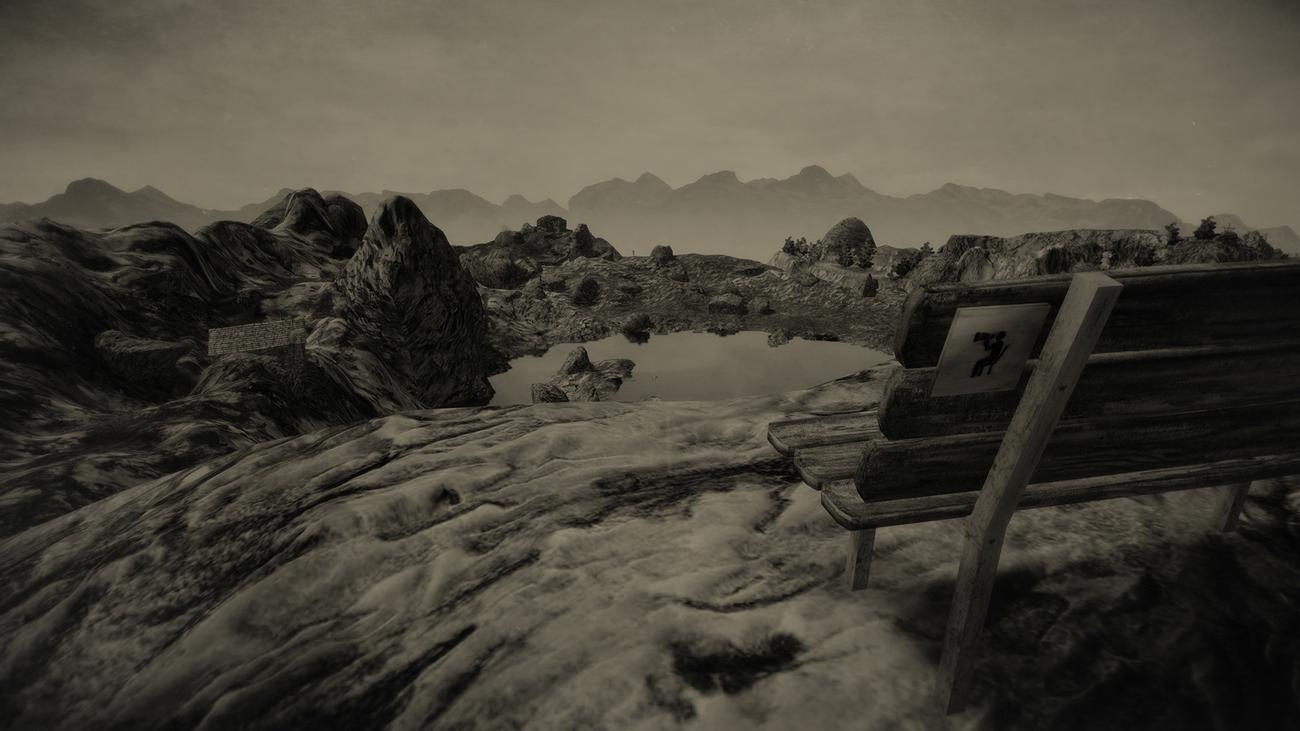 All textures in the game are pencil-drawn 3D models, which Mundaun itself lends a mysterious aesthetic and a gray color palette. The atmosphere that its creator Michel Ziegler would like to evoke while playing should be reminiscent of the now iconic Amnesia, where much of the fear is evoked by the imagination of the player himself and reality blends with myth. At the same time, however, fear will be projected directly into the gameplay – the more frightened Curdin is, the slower he moves.

Unlike Amnesia, hand-drawn horror is supposed to be more interactive. You can talk to the inhabitants of the town and try to decipher their cryptic language, you will encounter various puzzles while conquering the mountain, and you will even be able to ride on relatively unconventional means of transport, namely on a flatbed or sleigh.