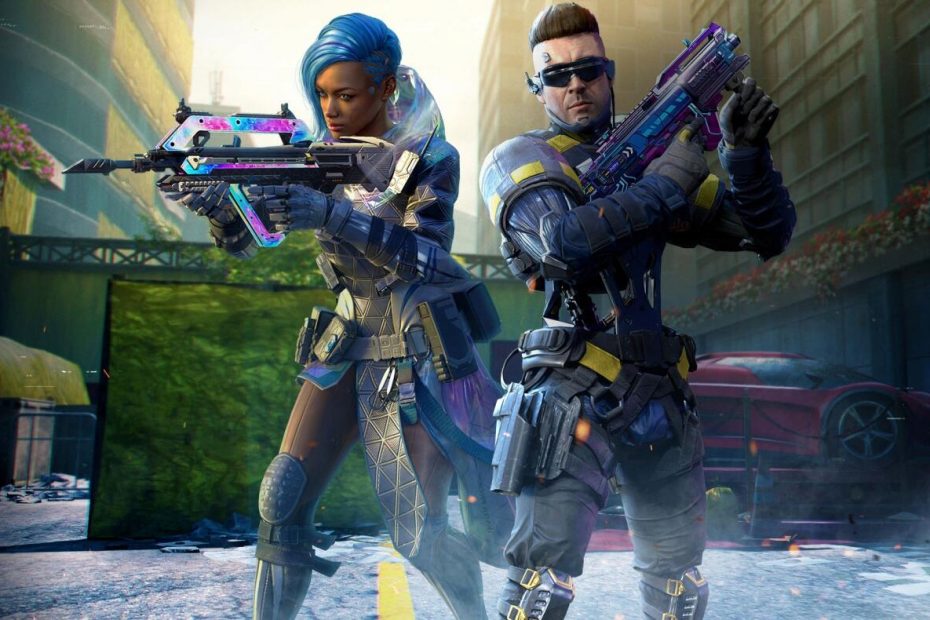 The developers of the popular mobile shooter Call Of Duty: Mobile decided to start the year 2021 with the launch of a completely new “first” season. It will start in COD: Mobile from January 26 Season One with the first subtitle New Order. This fact will, of course, accompany it several new elements in the game. Including several weapons and other rewards in both Battle Pass and Premium Pass. Players will also see one brand new multiplayer map.

New weapons include, for example FR assault submachine gun. 556 or SKS rifle. The former is available from Class 21 and the latter will appear sometime in mid-February. The new map is called Reclaim and will take players to an emptied Christmas mall. Another amount of fun is the multiplayer modes 3v3 Gunfight and Attack of the Undead.

The former mediates a duel of three players against three with rifles in hand. Second will delight fans of zombie themes, because in it twenty players have a chance to show their abilities against the “horde” of the undead. There is also a new Battle Roayle Blitz mode, where 40 players can face each other. Well, fresh Season One and New Order mode in COD: Mobile are waiting…

How often do you play COD: Mobile?