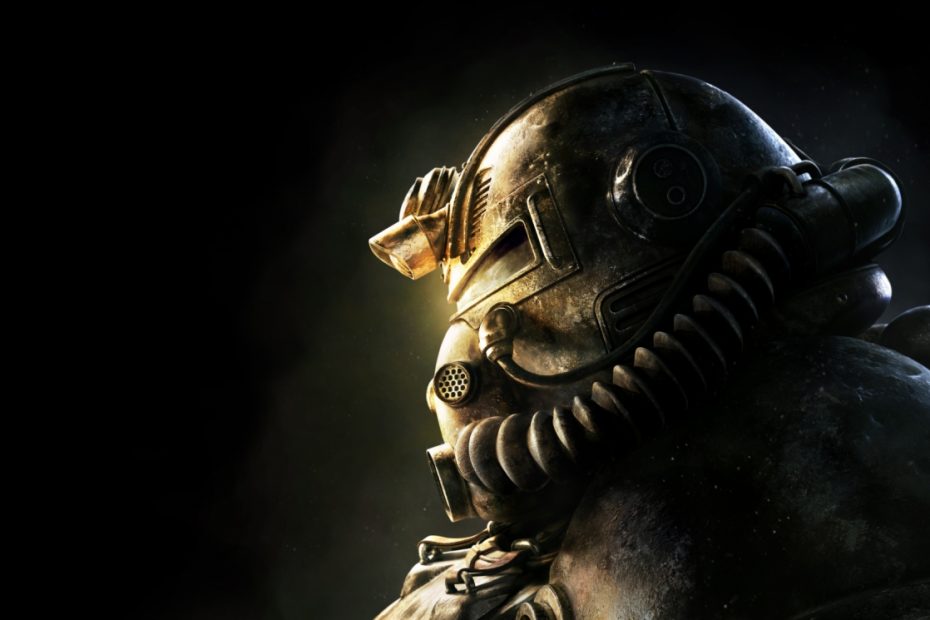 Microsoft will release the FPS Boost upgrade for just 5 Bethesda games, but will suddenly withdraw the reveal.

With the takeover of publisher Bethesda, Microsoft has 20 gems to add to their Xbox Game Pass. Some of those titles are now even getting preferential treatment, because Microsoft is giving five games from Bethesda the FPS Boost mode. As a result, those slightly older games run extra smoothly even on Xbox Series X and S. But for the next gen gamers can expect flexibility for every game?

During an official podcast, Microsoft announced that 5 games from Bethesda will receive support for FPS Boost. This increases the maximum frame rate from 30 to 60 frames per second. The improved frame rate comes to the following games:

But there is something crazy about the announcement. Called a Twitter user Wario64 spotted the announcement and then shared it on the social medium (via EuroGamer). In contrast, in the podcast’s video record, that announcement appears to have disappeared. In all likelihood, the hosts were not supposed to share that news yet.

It is indeed a very welcome feature, as can be seen from the comments of the video. Unfortunately, the upgrade only applies to five Bethesda games, not all of them. And in any case, the already revealed FPS Boost is only available on a few games. Far Cry 4, Sniper Elite 4, UFC 4 and Watch Dogs 2 are played on Xbox Series X and S with the higher frame rate.

These are backwards compatible games. The vast majority of older games still run at 30 frames. And since there are hardly any next-gen titles available, shouldn’t all older games support at least 60 frames? For the time being that is not the case, but Microsoft is of course planning to provide many more games with FPS Boost and the other Bethesda players may also be covered.