We will see OnePlus Watch on March 23 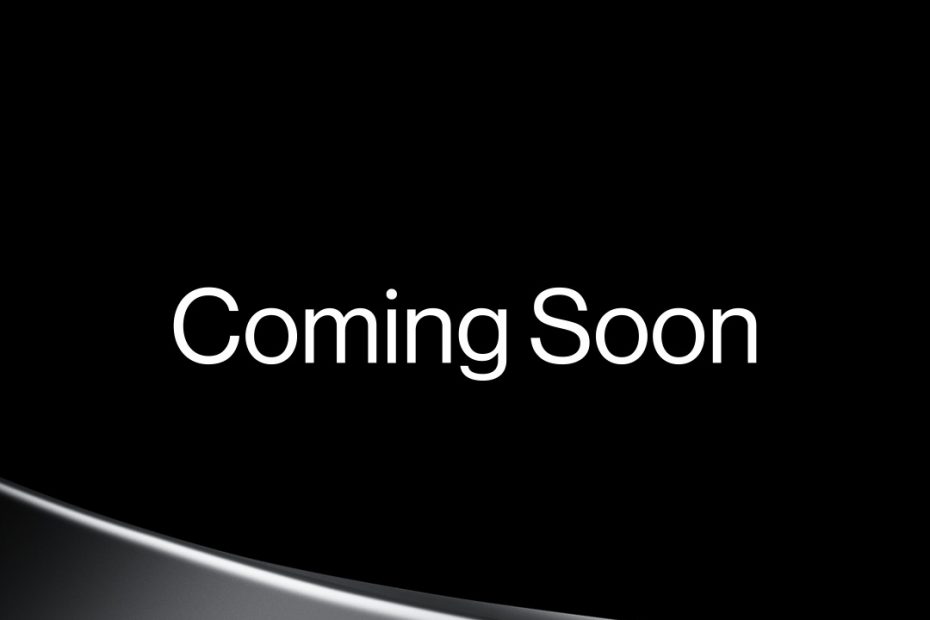 On March 23, we will see several new products from the well-known mobile manufacturer OnePlus. It will be series 9, in which we expect at least two devices. In addition, however, there was a report that in addition to OnePlus mobile phones, it will also bring its first smart watch to the world – OnePlus Watch. GSMAren addressed the topic.

OnePlus first confirmed the existence and arrival of the OnePlus Watch last fall, when they introduced the OnePlus 8T to the world. At that time, they said that we would find out more at the beginning of 2021. Although the beginning of the year was already there, OnePlus still kept their promise and we will finally see the watch. This is due to happen on March 23, at the same event that OnePlus 9 will present.

OnePlus confirmed the arrival with a short video on Twitter describing “You asked. You get it ”. OnePlus has not explicitly confirmed the date, but as we expect the event of the arrival of smartphones, it is safe to say that they will also present their watches at that time. Tweet has been deleted in the meantime.

However, a competition has appeared on the official OnePlus forum for “a fresh OnePlus family supplement that is healthy, accurate and will take care of you, even when you sleep.” These words confirm the standard equipment of the watch – fitness and health functions, sleep measurement and time display.

OnePlus didn’t say anything about the hardware of the watch, but you can enter the competition and nine of you can win a new product from OnePlus. The competition runs until March 23, 14:59 our time.