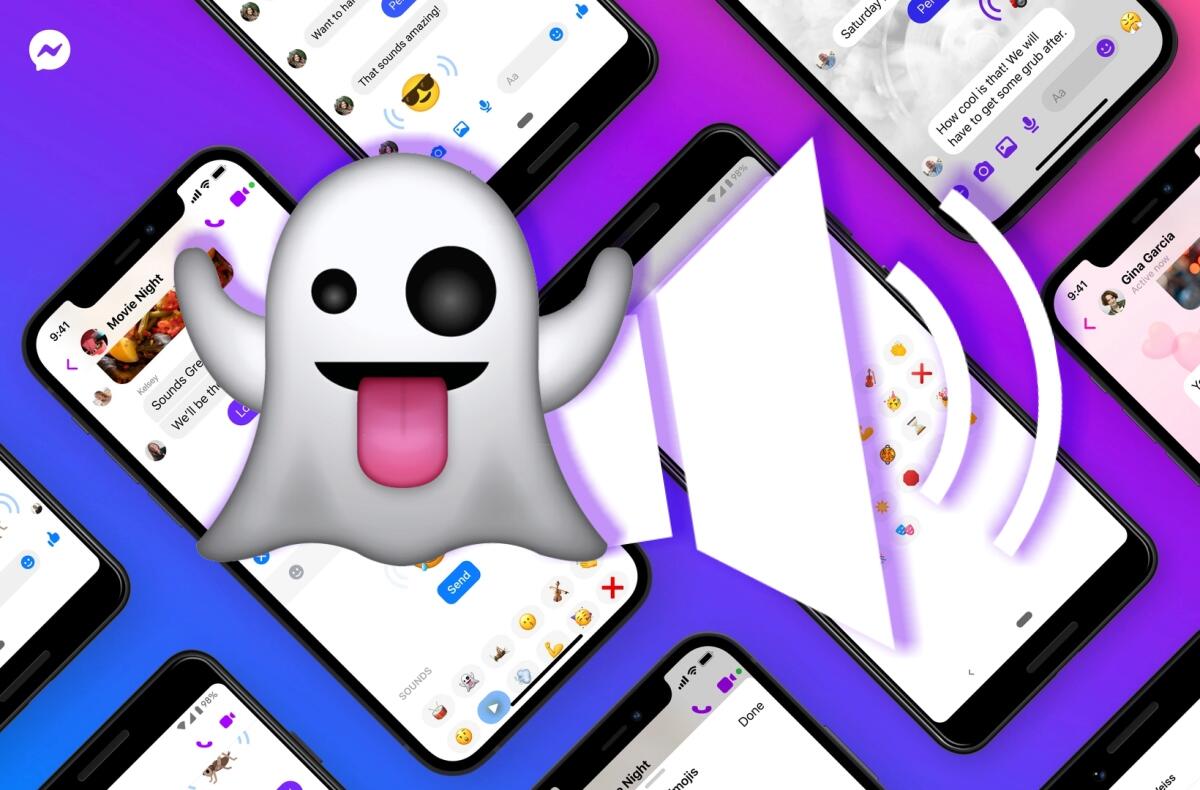 Mark Zuckerberg himself showed a new feature in his Facebook account a few hours ago that the developers had implemented in the Messenger communicator. The application acquires the so-called Soundmoji or animated reactions (emoji) that are accompanied by an associated sound. If you’ve ever felt (realistically or ironically) that big animated heads or characters don’t give chatting enough “juice”, now Facebook has taken it a level further.

Soundmoji brings the world’s largest social network on the occasion of World Emoji Daywhich falls on July 17. In Messenger, the new feature is / will be available from the regular keyboard panel, in which other emoji or gifs are also selected. They are hidden under the speaker icon. After sending a new effect, not only will a representative image be displayed, but an additional sound will also be heard.

Audio effects include applause, devilish laughter, a drum or a cricket. The offer should be gradual updated and supplemented. For example, to sword a goat, the head of Facebook wrote that this sound was recorded and tuned on the farm all day by his employees.

How often do you use more elements in chat than plain text?