Kirin vs. Snapdragon. He currently leads the Chinese processor in graphics 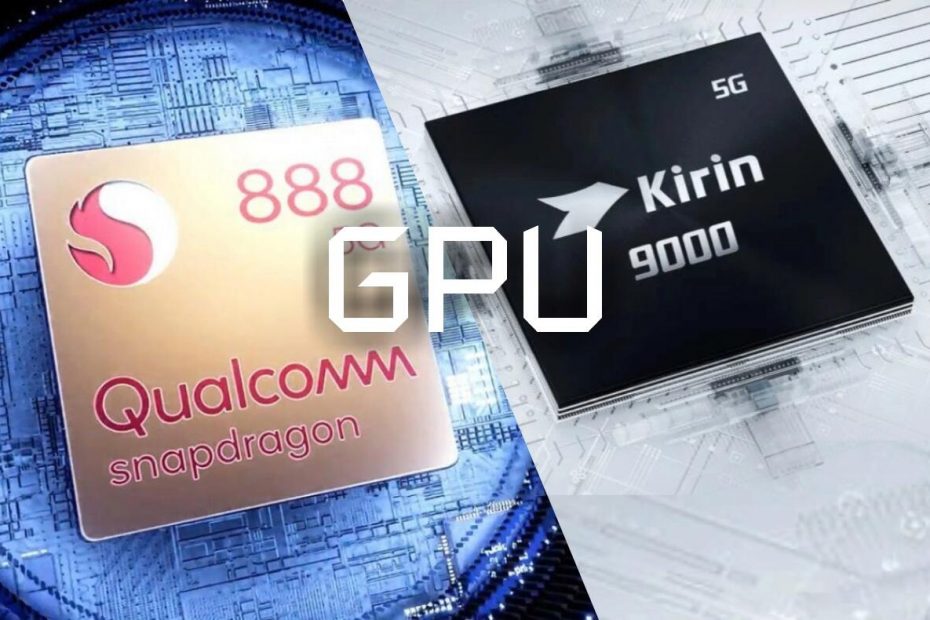 When it’s his turn discussing processors in Android phones, most of the debate generally revolves around those with the Snapdragon and Exynos brands. These American and Korean chipsets are represented differently in Samsung’s flagship models in different regions. Given that the latter are considered weaker, this of course provokes quite a number of negative reactions. According to the Korean company, the year 2021 should represent a revolution in this respect, as the Exynos will be much stronger. As it now seems, for the last Snapdragon 888 will be Kirin 9000 is also the least balanced opponent. At least in terms of graphics (GPU), where according to the latest numbers leads.

For comparison, current performance tests from the 3DMark OpenGL ES 3.1 benchmark can be used. The recently introduced mobile phone underwent the load Xiaomi Mi 11 and slightly older Huawei Mate 40 Pro and Mate 40 models. The first is powered by the American Snapdragon 888 and the second two named Kirin 9000 and Kirin 9000E from the Huawei workshop. In the graphics performance test, Chinese chipsets performed slightly better, scoring 9065 and 8771 points. A competitor from Qualcomm scored 8546 points. High point gain and also quite a decent lead is the part of the Chinese processor Mali-G78 graphics chip.

We’ll see what the other benchmark results will look like. The last Kirin has been on the market for some time, Snapdragon 888 is just starting to show. In general, it is expected that shakes off all opponents again. In the field of graphics, however, it obviously is not so easy. The American company Qualcomm, which makes Snapdragon, meanwhile had to try another “defeat”. In the number of manufactured processors, it was overtaken by MediaTek a few days ago.

How much do you look at benchmark results?