List of series that people watched most often in 2020 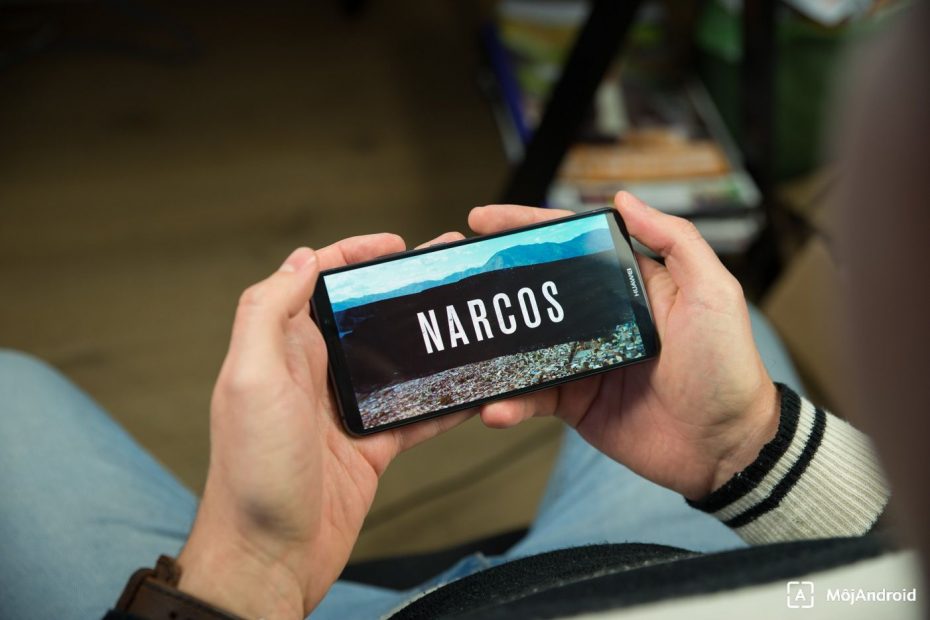 As we were forced to sit at home most of the time in 2020, many opted for a subscription to Netflix, HBO GO or other multimedia services. Web independent reports that the most watched series on this platform have been published.

Streaming giant Netflix is ​​used by more and more Slovaks not only due to the arrival of the global pandemic, but also due to the cancellation of the Topserials portal. Although it is a paid, but very high-quality platform, where perhaps everyone will find their content.

The service allegedly considers as a spectator anyone who keeps the series running for at least two minutes. This is said to be a time that is sufficiently indicative that the choice of the user was intentional. These statistics are collected for the first 28 days after the user enters Netflix.

The results clearly show that the most watched series in 2020 is the Spanish crime drama Money Heist with 65 million views. The second place went to the viral series Tiger King, which is about the owner of the Zoo named Joe Exotic. It has 64 million views. Third place goes to The Queen’s Gambit with 62 million views, and the romantic Too Hot to Handle series is fourth with 51 million views.

Titles such as Ratched, The Umbrella Academy season 2, Never Have I Ever, Space Force, Lucifer season 5 – part one, The Floor is Lava, Love is Blind, Ozark season 3 and The Last Dance were placed in the top thirteen series.

Do you use Netflix or another streaming service? If so, which series did you like the most in 2020? Write your tips below in the comments.

Discovery Plus: All about the new streaming service

Disney + will come to Slovakia, competing with Netflix and HBO Go